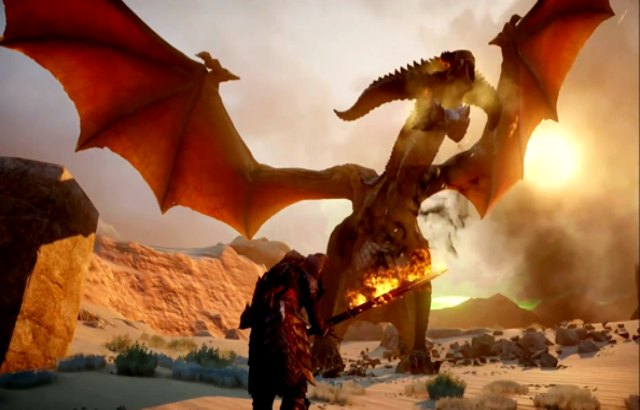 Limited time servers isn’t a new concept. Lately however, the idea of introducing brand new servers for established games are coming to life. Just last week, Trion Worlds announced that they will be releasing RIFT Prime in spring 2018. The Prime server will feature no lockboxes, and introduces content over time. All players will start fresh in vanilla and the catch is, you’ll have to pay a subscription to play it.

Apparently, that’s enough to raise some buzz about RIFT again. The free to play MMORPG has undoubtedly lost some of its magic over the years since arriving in 2011. The game was well known for its then intuitive open world Rift events, in addition to its deep class customization system. Unfortunately, it could no longer hold on to its subscription model and went free to play, ushering in a new age of microtransactions that drove players away.

The same can also be said about Funcom’s Age of Conan. Not to be outdone by RIFT, AoC also announced a limited time server called the Saga of Zath, which actually went live this week. The difference is, it’s free to play, and players get cool rewards for completing milestones that they can then transfer over to the live Crom servers. Both are limited time, which means they will end. So, what’s the deal?

Great For Bringing Players Back

At least for these two MMORPGs, having these servers are a great way to bring players back to their games. In comparison to what’s out there in the market today, RIFT and Age of Conan can be considered as classics. Many players have probably moved on to greener pastures, so having a temporary server to play does ring the nostalgia bell somewhat. At least for me, I’m pretty excited at checking both out to see if I can recapture that magic of vanilla, especially for RIFT before the F2P hell broke loose.

The pricing however, is going to determine just how many players are in favor of what Trion Worlds is trying to do. Let’s be honest here, there are many reasons why players aren’t happy with Trion. And it’s not just about RIFT, but the other MMORPGs that they have too (Archeage anyone?). Will RIFT Prime justify a subscription fee? Considering it’s the same old content that returning players have to chug through again? At least Age of Conan has the right idea. It’s not charging a dime for its Saga server, and I think more returning players will feel a lot more welcome to check out the game again without having the developers asking for money at every turn.

I think more definitely should, especially for those that have been around for about ten years or more. For instance, I see The Lord of the Rings Online as the perfect MMORPG to introduce an ‘event’ server of some sort, where the developers SSG can introduce short stories from a different age in Middle Earth. While that may be lore-breaking, the truth is, anything new and fresh in that game will be more than welcomed. Heck even a vanilla only Shadows of Angmar challenge server would be nice.

Other games I can think of are probably the first Guild Wars and a few others as well. As long as developers have the resources to execute, I definitely think these event servers are good – for both publicity, and really, for keeping the game relevant and alive.