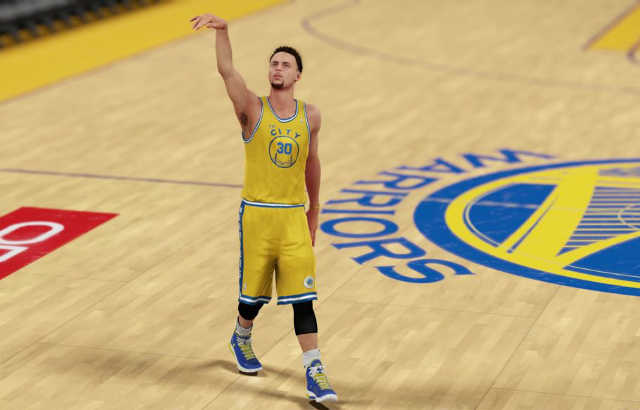 The new NBA 2K e-sports league is a joint venture of the NBA and Take-Two Interactive. It is the first time that a big sports league will have a parallel e-sports league. In a recent report the two companies have announced that Brendan Donohue will be the managing director of the new league. Donohue was an SVP in the NBA and has led marketing and strategic plans for the NBA, WNBA and the NBA Development League. Furthermore, he has over 20 years of experience in the NBA and it seems like the decision to hire him is a good one.

Sports management is an interesting field. However, the new 2K e-sports is a complete new challenge that no league has ever faced. It isn’t similar at all to the popular MMO leagues, the league will combine a well branded sports league with a well branded sports video game. The decision to open the league is very understandable. NBA 2K is the most popular sports game in North America and the NBA is one of the most popular sports league in the world. Therefore, the brands joining powers might increase their brands strength. The new league could also pave the way for more collocations, a FIFA e-sports league, a NFL e-sports league and more.

Donohue will have a lot of challenges and a lot of learning to do. The mentality of e-sports is very different than physical sports. However, Donohue is a strategy master and i’m confident that he will adapt to the e-sports scene. On top of that, hiring an NBA SVP to manage the league is a serious declaration of intents by the NBA. They see the new e-sports league as a huge growth engine and they have appointed a very respectable man to manage it.