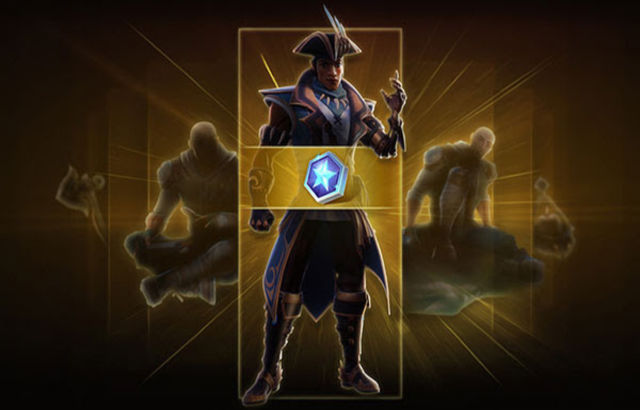 Free to play monster-hunting MMO Dauntless has announced that the Vault is going away on April 8, 2021. However, that doesn’t mean the end of retro rewards, but it does mean that this is your last chance to spend your Vault coins before they’re converted into new seasonal currency.

To help players with that, the game will be throwing a two-week, Behemoth-sized Vault Extravaganza where you can grab nearly 100 items — including multiple armour sets and weapon skins — in exchange for your coins. This event ends on April 7th.

Nearly 100 different items will be available in the Vault at the same time. Including weapon sets that have never been available there and multiple armour sets (many of which will not require Elite status to grab).

All remaining Vault Coins will be converted into new seasonal currency. Spend it at the new Reward Cache to get new transmogs both old and new – all in one place!

Complete challenges to earn the seasonal currency needed for items in the Reward Cache!

Purchase a boost to get more seasonal currency, weapon experience, and charged aether from escalations.