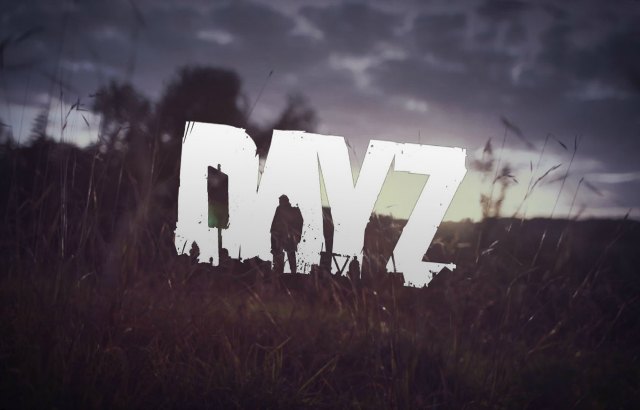 Bohemia Interactive and DayZ is proud and humbled to announce that they have just welcomed the four millionth Survivor into the post-apocalyptic land of Chernarus – the fictional world where DayZ takes place.

“It’s always nice to see new players trying DayZ, but what’s probably even more important to me is that our existing community is slowly coming back into the game after taking a break. We have dozens of community servers opening again and experimenting with early mods. We’ve more than doubled our daily active players count after the PC BETA, and that’s with a game that still needs a lot of polishing and bug fixes. The growing excitement is such a welcome change, especially after the last two years that were really tough for us and the community alike” added Eugen Harton, DayZ’s Lead Producer at Bohemia.

The features and content introduced in the PC BETA (with the exception of modding support) will also be making their way to Xbox One next week, still in time for the Xbox Black Friday sale and bringing along a number of important fixes for issues reported by the Xbox community.

While the update does not mark the start of BETA for DayZ on Xbox One yet, it is the biggest content update since DayZ’s debut in Xbox Game Preview this August. After delivering the update, the development focus will shift from introducing new features to collecting feedback on the overall user experience and inventory management – the last important steps before the game can reach BETA, and eventually aim for a full release.

On both PC and Xbox One, DayZ will continue development post 1.0 release, introducing new content and features as free platform updates.

DayZ is scheduled to leave Early Access at the end of 2018, and release on Xbox One early next year. Bohemia Interactive also confirmed that DayZ is still in development for PlayStation 4 as well, with a release scheduled for later next year.