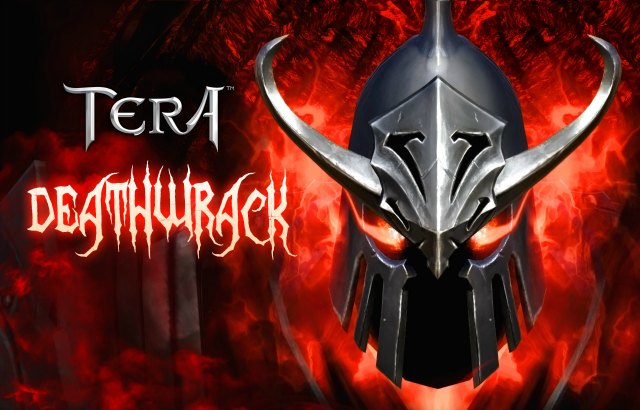 The ‘Deathwrack’ update is now available on TERA for Xbox One and PlayStation 4. The free downloadable update will feature new dungeons, rare, collectable Misery and Deathwrack gear sets, Guild vs. Guild PVP battles, customizable skill chains, and skill updates for the Warrior class. The new dungeons coming to TERA will test player’s abilities and provide a thrilling challenge like never before. Defend the world of TERA and fight against the dark god Lakan as he emerges from the darkness.