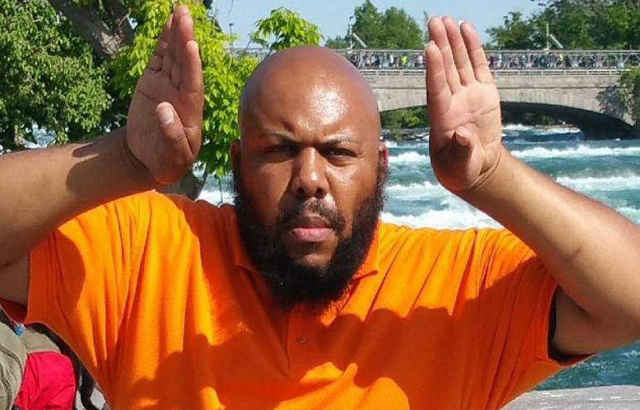 CNN’s Brian Selter has brought video games into the discussion over the Facebook Killer. He claims that the murder seems like it came out of a video game. Since the killer has streamed the murder, Stelter claims that this is what first-person shooter games look like. It’s hard to grasp this claim. There are similarities between FPS Games and the Murder. However, people know when they are playing and when they are not. Mixing between the virtual reality and the physical reality isn’t possible. There are strict boundaries between them, even if they communicate with each other.

Regarding the first question, if someone is mentally ill and can’t make rational choices he should be institutionalized. Since in the USA health services are extremely expensive, many people don’t get treated for their problems nor even diagnosed. If the Facebook Killer was mentally ill, how did he get a gun? If someone can’t differentiate between right and wrong, how can you trust him with a lethal weapon. The Facebook Killer has wanted to attack more than one person, it seems like he doesn’t have any remorse or empathy towards his victims, these are signs of a mental illness but i’m not his psychiatrist.

Therefore, I think it’s a shame that Video Games have such a bad reputation that people connect them with extremely violent acts. I wish Brian Stelter will take back his words on the topic