Does World of Warcraft Need Player Housing For 2018 And Beyond?

Does World of Warcraft Need Player Housing For 2018 And Beyond? 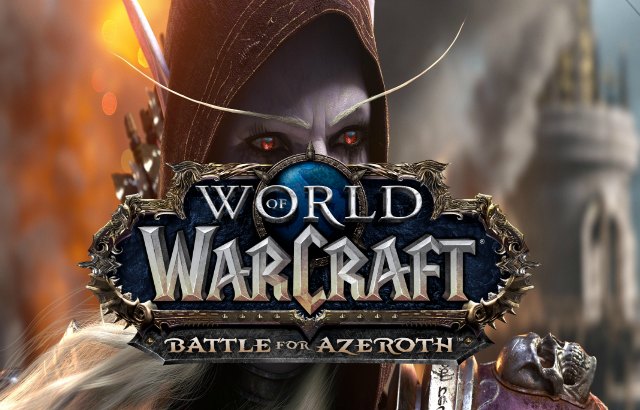 World of Warcraft has a good many things in its 14 year old world, but the one thing it does not have is player housing. Player housing is an instanced area in game which is personal to players or the player’s character. Within it usually comes systems such as decoration, item storage and in some games even crafting.

Especially in newer MMORPGs that came after World of Warcraft, player housing is seen as a pretty big deal. It’s another progression to work toward for players, and there’s a sense of pride and belonging that comes with getting a house. So why doesn’t WoW have it?

It’s a strange thing that it is absent from the world of Azeroth, considering that WoW is the probably the biggest theme park MMORPG out there. In recent years, Blizzard have introduced systems like it, I suspect to cater towards players who’ve been calling for it. For instance, 2014’s Warlords of Draenor expansion has Garrisons. These are instanced personalized areas that players can upgrade, gather followers, craft, and much more. The mission table also allows folks to send their followers out on passive time-based missions for XP, gold and gear.

Blizzard then followed that up in 2016’s Legion expansion with Class Halls. This are definitely an upgrade from Garrisons. Each of WoW’s 12 classes gets its own class hall, where players of the same class can hang out. The cool thing is the progressions found within are personal to each player. Thus, you can improve them with upgrades, gathering champions and sending them out on passive missions in the Broken Isles too.

So having said that, are Garrisons and Class Hall the answer to player housing in World of Warcraft? Unfortunately, that’s a no. While those two systems are great progressions with good story, housing is housing. It’s an entirely different beast that incites something different within players, because it’s a home or a neighborhood that players can go to, to unwind, use storage, and have fun decorating, which is something sorely missing in WoW.

Do we want player housing moving forward? I do. What about you?