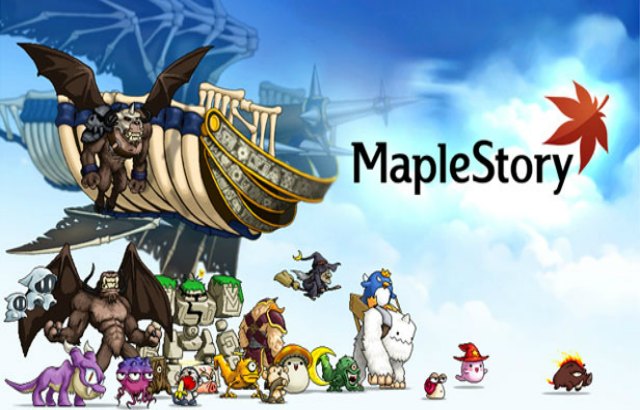 In lighter news this week, Maple Story will be removing an NPC that resembles Donald Trump from the game. The NPC named Donald, has striking resemblance to the current POTUS and one wonders how it even got into the game.

Maple Story is an online MMO that has bee around for ages. The game has a knack for being light-heated and playing off pop-culture references whenever it can. The Donald NPC in the game has the same facial features as the U.S president and players have finally called it out.

The NPC is also a Package Deliverer and its job is to deliver items and goods. Loads of MMO’s use this feature, so that’s nothing controversial. It’s also important to note that Donald the Package Deliverer has been in the game since 2011. So this is definitely not a Trump protest for winning the election.

However in a bid to avoid any hot soup, Maple Story are going to be removing the NPC. Donald will be replaced with a new character beginning Match 1st. The functionality will remain the same. According to the developers, they are striving to keep the Maple world a politically neutral environment for all players.

As funny as it is, the reality of the situation warrants the question. Who cares? I think as players we all can enjoy a little bit of satire in our games and take a break from the real world. If anything, majority of players would have had a good laugh and just moved on.