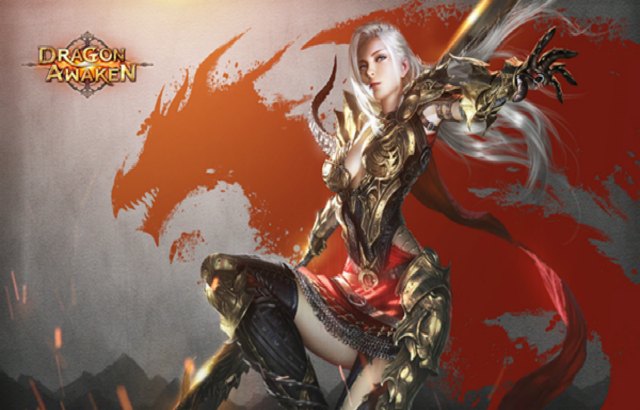 Dragon Awaken is fairly new 3D RPG that’s been around since March 2017. Made by Game Hollywood and Proficient City, Dragon Awaken is a turn-based SRPG that plays right on your browser. It features a main story and a pretty fun combat system which revolves around four classes, pets and mounts. We’ve checked it out and here’s our review and three key takeaways from this game.

The Hallmark Of An Asian MMO

While it may be an RPG officially, DA screams of an Asian themed MMO. It’s got familiar characteristics that you’ll enjoy, such as highly detailed anime characters and environments. Common features from the genre also make appearances, such as auto pathing to quest bestowers and things of that nature. Its top-down point of view and point and click movement will remind a lot of players of Diablo, which isn’t bad at all. What’s unique about the game is its combat system, which we’ll dive deeper in the next point.

Large portions of the game revolves around its combat system, which is turn-based. For both PvE and PvP, players take control of their characters, pets and mounts and battle it out on highly stylized backdrops. These range from forests, to dungeons, and wherever else you travel to in the game’s 5 maps. Battles have potential to be seriously fun, as players will have a variety of skills to choose from. In addition, playing against real players shakes things up and there’s a sense of unpredictability about how a fight will turn out thanks to its turn-based nature. Besides that, dragon pets are a core feature of the game, and having one early means you can train them to help you fight in battles too.

The Main Story Is Fun

One common issue found in a host of Asian online games is that they tend to lack a cohesive story in the game that matters. Too often are characters just bystanders in a plot that just reeks of predictability. Not in Dragon Awaken however. Right from the intro tutorial, the game sets up the power of the being a Dragon Warrior, and large parts involve training your dragon. It’s a central piece to both the game and story, which means you’re invested early in why you’re training it to fight.

Overall, Dragon Awaken offers something for RPG fans. The fact that it runs smoothly on browsers is also a huge plus. On top of that, it’s a game that one can jump into and check out anytime they want thanks to it being free to play.