ArcheAge Unchained 2020: Before You Jump In

ArcheAge Unchained 2020: Before You Jump In 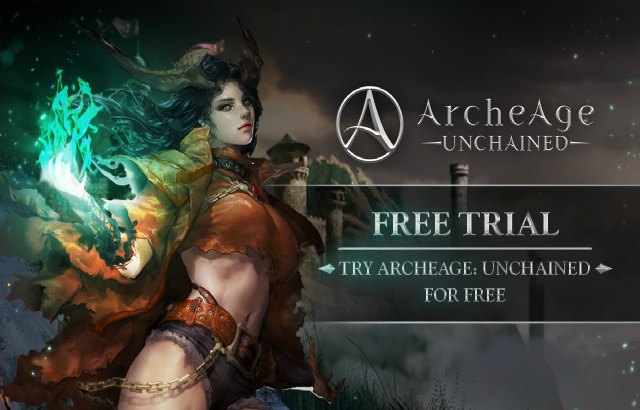 gamigo has extended its offering of a free trial for players to check out Archeage Unchained, a premium version of ArchAge that launched last year. Running now until December 10th, here’s more information about ArcheAge Unchained and what you can expect. 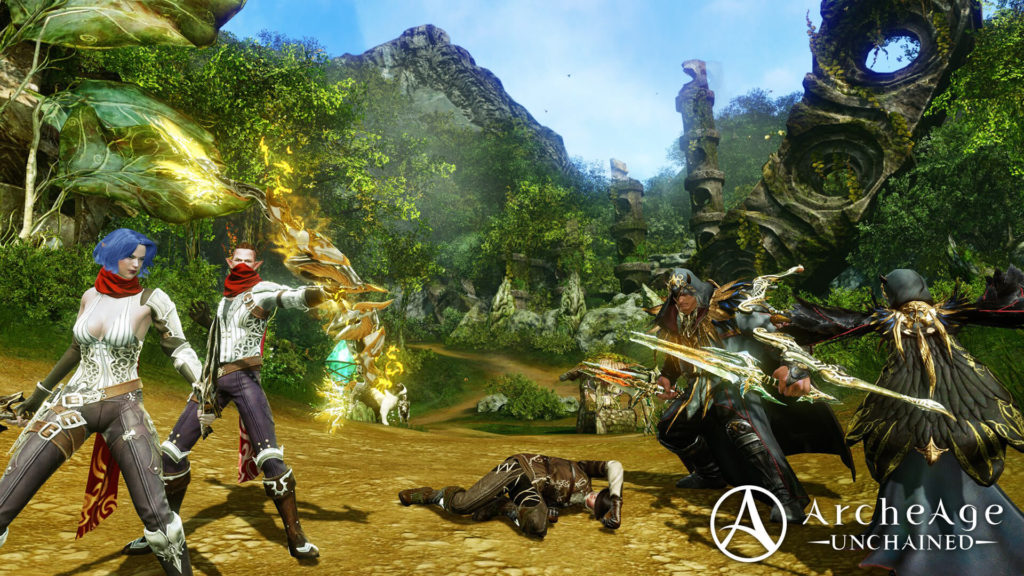 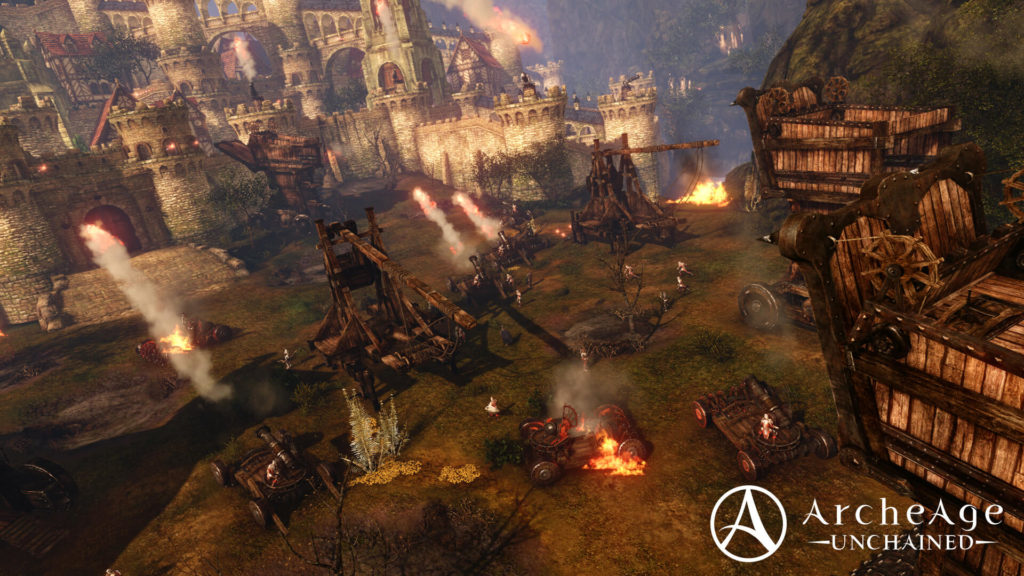 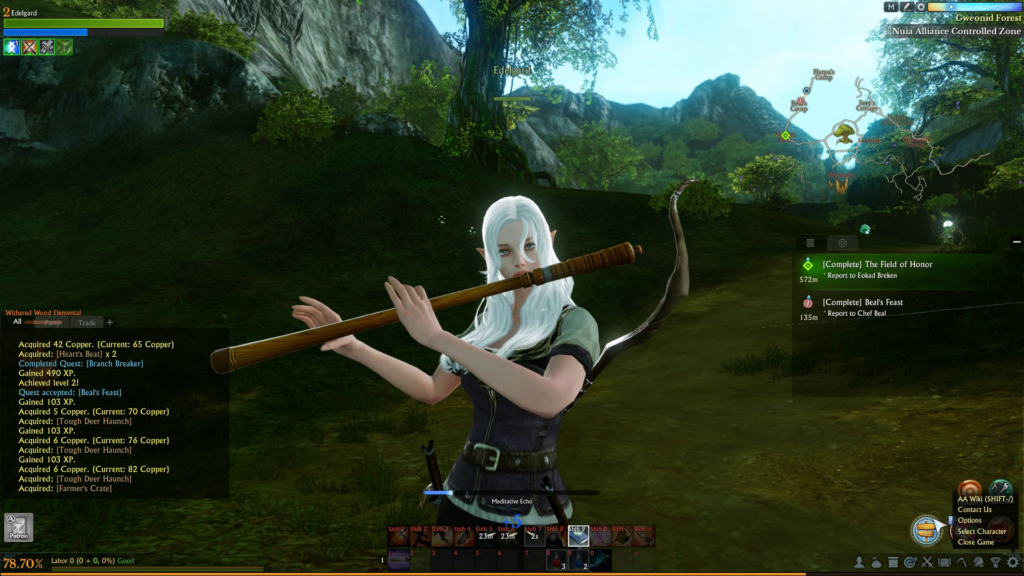 Another welcome addition to both Unchained and free ArcheAge is the graphics overhaul. The Elf race models have been given a face-lift in addition to environments of some areas in-game. They do look pretty good. Both versions are being updated together simultaneously, so no player gets left out of the brand new content, updates and skill sets that come to the game.