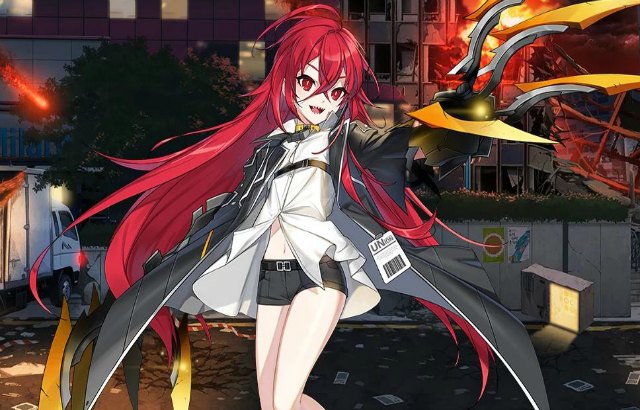 Anime action-RPG Closers by En Masse Entertainment has a new cast member this month, Seth. Seth is a melee brawler called Anna, that’s been imbued with the power of Sekhment.

Additional information about Seth can be found below:

As usual, Closers will be having several in-game events tied to the release of Seth. What they are and when they happen can be found below: