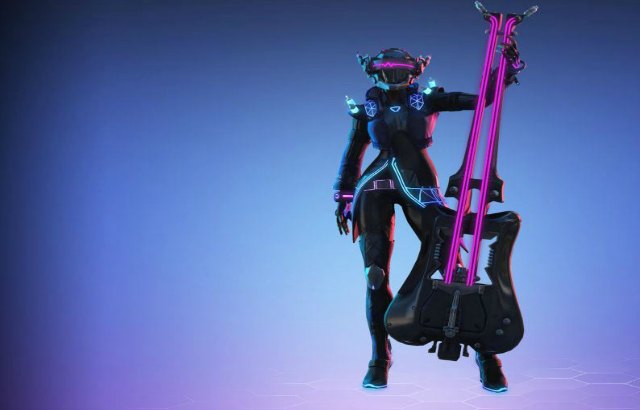 Free to play MMO Skyforge will release its latest expansion pack Distant Frequencies on PC come December 11. The expansion is set to introduce all new content. This includes The Soundweaver, adding to the ever growing roster of class choices for the MMO.

Following up on multiple hit expansion releases, this latest one introduces a new support class that can rely on its profound musical talent to inspire all around. Raining down powerful sounds on their enemies, The Soundweaver sets up portable loudspeakers on the battlefield to simultaneously amp up their allies’ morale. Players can look forward to taking center stage and unleashing fiery guitar solos. The new free “Distant Frequencies” expansion will rock the interstellar theatres of Skyforge this Dec. 11 on PC, Dec. 12 on PlayStation 4 and Dec. 13 on Xbox One.

The expansion will contain hints of larger things at play. A strange gravitational phenomenon occurred in space and players will be able to take part in the investigation of its origins. An all-new trailer introduces The Soundweaver as part of an expedition team touring an unknown piece of rock and revealing new species. The investigation of the phenomenon needs completion before players themselves are able to go on the interstellar campaign following “Distant Frequencies” in 2019.