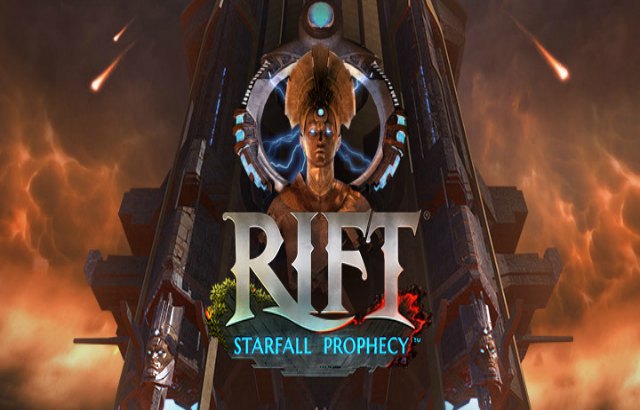 Trion Worlds are giving away the Rift 4.0 expansion Starfall Prophecy. Players who log into the game between now and May 14th will receive the expansion for free.

The reason for the giveaway is due to the game renaming the expansion. Starfall Prophecy will now be known as Prophecy of Ahnket. Changing the name was necessary as the company found out about a children’s charity foundation that’s named similarly. To avoid confusion, the developers settled for Prophecy of Ahnket.

Therefore, you can now enjoy a free expansion weekend. Logging in during this time period will also grant players a Prophecy of Ahnket Cache for one character on one account. This cache contains a number of goodies. There are Tenebrean Engines to progres Eternal Items, and even a White Deer Companion Pet.

It’s not often that an MMORPG gives away an expansion for free, so grab it while it lasts. While the reasoning to do so is noble, it still smells like a PR stunt to attract more players. There’s nothing wrong with that of course, I think we can all agree that Rift is a great game. And we should be hoping for more players to join the MMO to keep it afloat in the long run.

For more on Rift and the Prophecy of Ahnket expansion giveaway, check out the official website here.