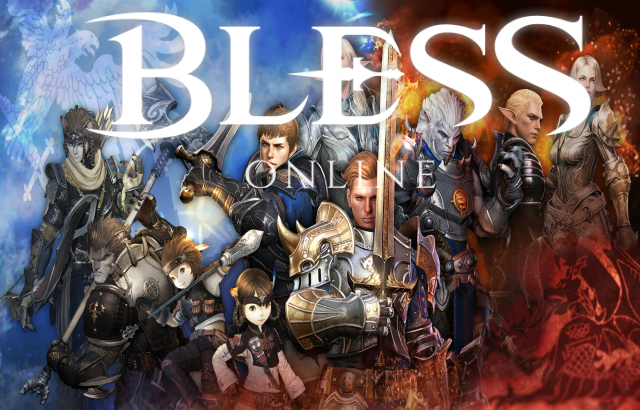 Bless Online, the free-to-play grand fantasy MMORPG from Neowiz Bless Studio, expands today with The Ruins of Shaqqara update. This massive new content drop brings two huge new end-game zones, a new dungeon, new gear to hunt down, new monsters to tame, a level cap boost from 45 to 50, and a plethora of quality of life changes and bug fixes as well.

This is the largest update since Bless Online entered Early Access back in May, and it serves as the game’s first post-launch content drop. All through the month of November there will also be a login event that gives any and all players who sign into the game the chance to earn exclusive costumes and mount skins. Here’s everything you need to know about the new update:

Anyone who already has characters at the former level cap of 45 will be extra excited about the new level 50 cap! They, along with everyone else who has a bit further to go, will be able to continue growing their characters through new areas, story quests, and hunt quests. As the level cap will be increased, all characters will need to be at level 50 to participate in Royal Quests, which will appear randomly each day.  Union players will continue their story by journeying to request help from the Pantera King, while Hieron players will have to forge their way to meet with Great Chieftain Chinuwa in Lupuscana. The new areas added include the Burning Desert, a sweltering and unforgiving wasteland rife with monstrous creatures, and Shaqqara, a mysterious zone filled with ancient ruins.

#2 The Two New Zones Are Massive For Bless Online

Bless Online’s new update will provide players with two huge new zones to adventure in. Firsly, the Burning Desert will be a large sand dump filled with ancient monsters that players can tackle for XP points. Expect to see new hunt quests and other side stories here. Similarly, the Shaqqara zone offers the same content but its biome is a lot more interesting. Filled with ancient ruins and mysteries, players must quest to unlock the secrets buried within. Both zones feel good to adventure in and will provide the all important experience points on your journey to level 50. 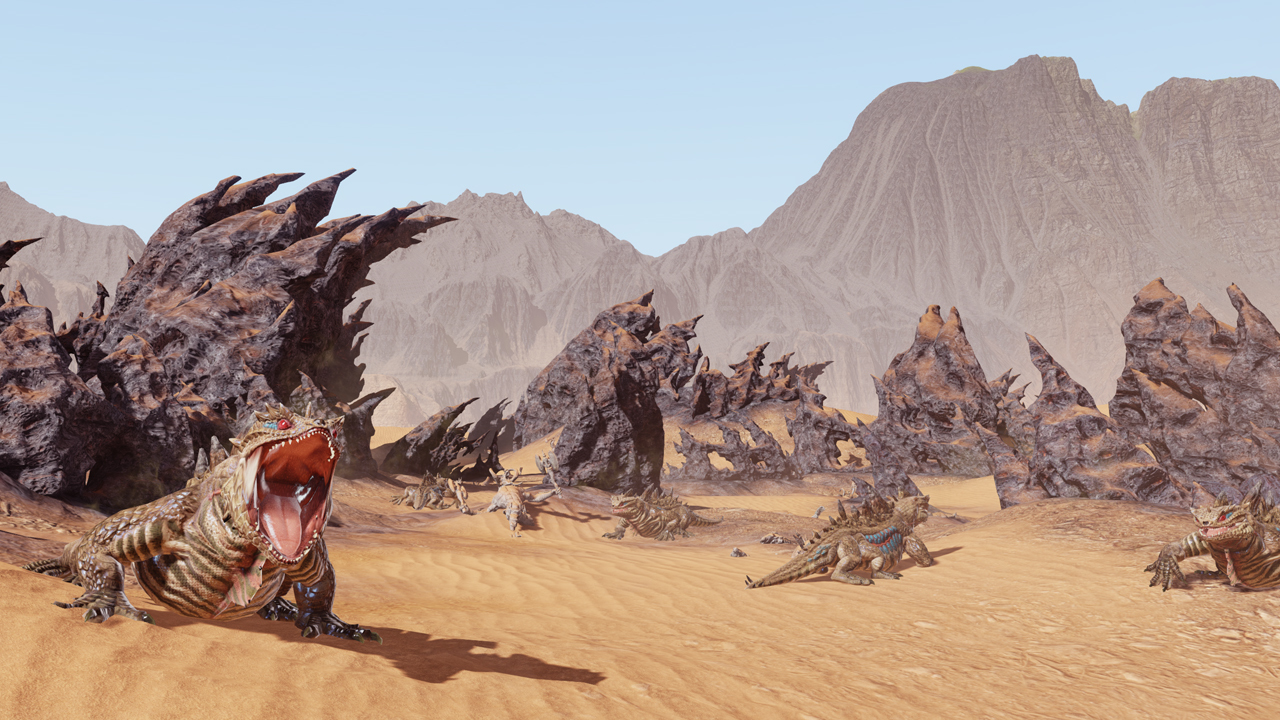 Players will not be able to proceed through the dungeon unchallenged, as standing in their way will be mid-level bosses Zeedraco, Elem, Chikeekee, and Cimon! The final boss duo consists of Zeetatan and Zeeto. Players will be able to potentially get Spirit Harvesting Skills (1 Hour), Rare grade armor from the Aspiring weapon series, Hero grade armor from the Corrupted series, armorsmithing materials for the Corrupted series and Aspiring series, and crafting materials for the Legendary Mount Zeetatan. 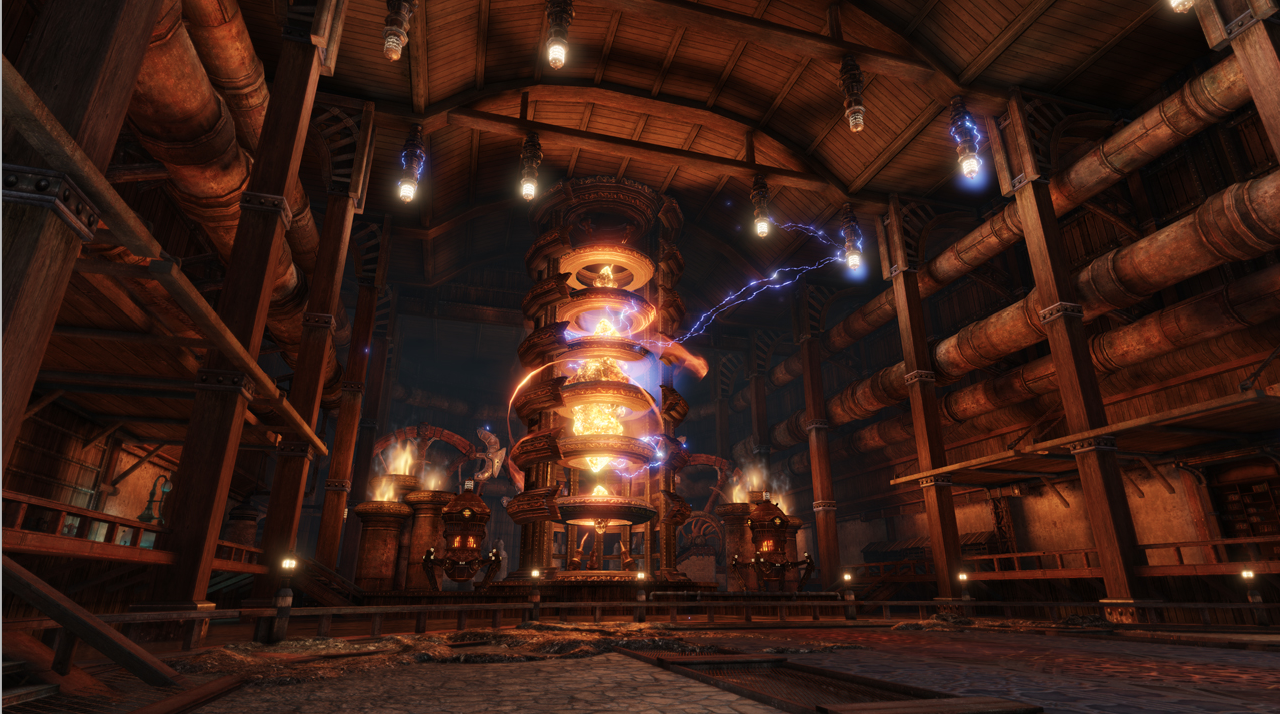