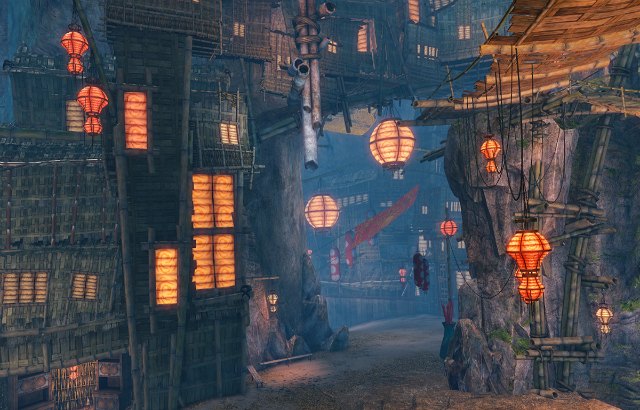 For the first time in four years on Guild Wars 2, Queen Jennah of Kryta and the Captain’s Council of Lion’s Arch cordially invite players to participate in the return of the beloved Festival of the Four Winds on July 24!

The summer season is running hot in Tyria as the Guild Wars 2 universe gears up to breathe new excitement into this fan favorite in-game event by taking advantage of recent game additions, including mounts and story events:

In addition, Festival Tokens and Favors of the Festival will be available throughout the events to trade for exciting prizes. Also, transportation to the festivities couldn’t be easier! Special hot air balloons are now stationed in each nation’s capital city. Visitors can also sail directly from the ship from Lion’s Arch.

For more information on the Festival of the Four Winds, visit: https://www.guildwars2.com/en/news/festival-of-the-four-winds-begins-next-week