Dragon Quest Builders 2 Is Coming To PC This December

Dragon Quest Builders 2 Is Coming To PC This December 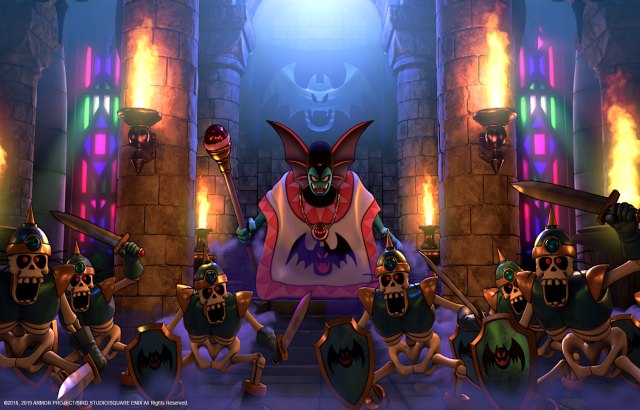 The STEAM version will include all downloadable content (DLC) that were previously released with the PlayStation®4 computer entertainment system version Season Pass, including new content, recipes, hairstyles, clothing and new areas to explore. This includes the Hotto Stuff Pack, Aquarium Pack and the Modernist Pack DLCs.
From today through January 6, 2020, budding builders that pre-purchase or purchase the game early on Steam will receive bountiful in-game bonus content that will allow players to customize their Dragon Quest experience including the following:

To pre-purchase the game, visit: https://store.steampowered.com/app/1072420/DRAGON_QUEST_BUILDERS_2/.

DRAGON QUEST BUILDERS 2 is a completely standalone experience that provides the perfect entry point for PC gamers curious to learn more about the story-based building adventure. Players take on the role of a young apprentice builder who washes up on the Isle of Awakening alongside Malroth, a mysterious youth suffering from amnesia. Together, the two explore different islands while developing skills to become a “Master Builder” by helping townsfolk, crafting materials and fighting off enemies.