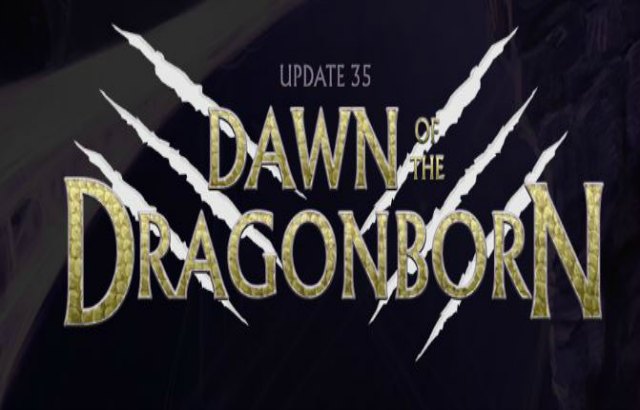 Nothing beats the smell of a brand new race to play as, and over at Dungeons and Dragons Online, the Dragonborn has arrived.

The Dragonborn race have come to the shores of Xen’drik as The Prophecy demands in Update 35. Players can now play as these ancient creatures with fires in their hearts. Players who play the new race will start off with bonuses in Strength and Charisma, which is appropriate to the D&D lore.

There are two new dungeons, called The Newcomers and Black and Blue. Players must band together and must vanquish all manner of vile creatures that have rallied to help the Dragons wreaking chaos in Stormreach.

Besides Adventures, players also have a new raid to plough through. Kor-Kaza has taken control of an ancient giant site with immense power. If left unchecked, it will destroy Stormreach. Players will get to retake the site and challenge the dragon where it stands.

Furthermore, the final addition to Update 35 is an expansion to one of the game’s progression systems. Racial Reincarnation has now been expanded. Players are now able to get Racial Past Life Feats when they reincarnate to add additional flavor and customization to existing vault heroes.

As a result, this is great update for DDO players. New content is always a good sign for an old MMO. With new developers Standing Stone Games at the helm, the future does look bright.