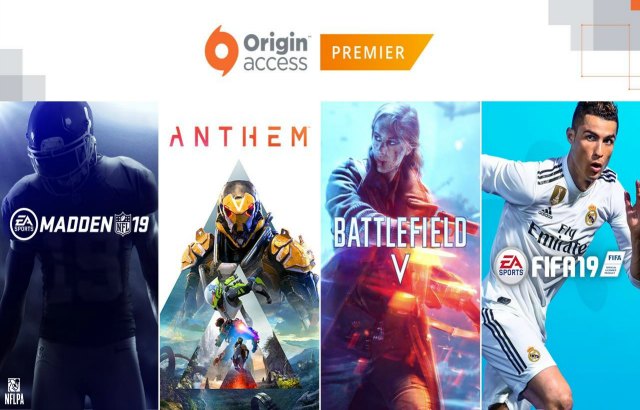 Today, Electronic Arts Inc. (EA) announced that players can sign up for Origin Access Premier, a new subscription tier for PC that offers full access to EA’s latest releases for the first time ever. Members will play the full game days before launch featuring valuable extra content including in-game currency, plus all the benefits of the Basic membership that features an ever-evolving library of games 100+ games in The Vault.

“Origin Access Premier puts a wealth of content into the hands of the players, including numerous titles from EA and other publishers in a single membership,” said Michael Blank, Senior Vice President, Player Network. “As our first-ever subscription service with full access to newly-released EA games, we’re offering players more freedom to play the games they want, anytime they want.”

The following upcoming EA titles on PC will also be available for members to play any time, before anyone else:

For £14.99/month or £89.99/year , players can enjoy full access to games as an Origin Access Premier member. To learn more, visit https://www.origin.com/usa/en-us/store/origin-access .