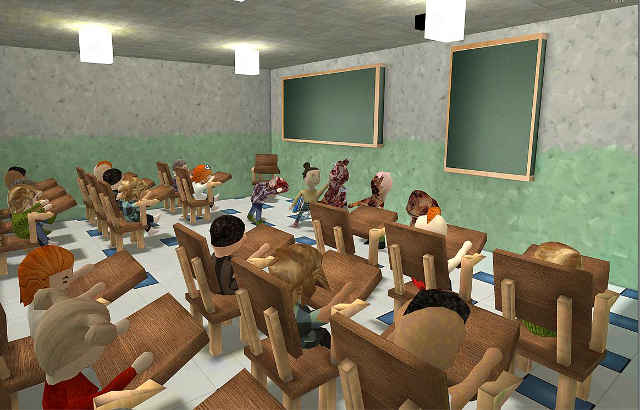 In a recent report from CBC, educators have announced that social media and video games are responsible for bad behavior in school. Teachers think that students using social media to buy drugs and alcohol and staying up all night playing video games. I think that this perspective is very narrow minded. When the teachers went to school they didn’t have mobile phones, nor complex video games. However, there were other games to waste time to and other ways to buy drugs. I want to examine in this article if this generation of students is worse than their predecessors or if a change in time brings different mentality.

The word today is that kids don’t look over their phone. They consume reality through their screen and not through human interactions. The flow of information is greater than ever before and the mobile phone is able to channel the information better than anything else. However, educators are claiming that children aren’t able to filter the information like adults do. Because of that, they are miserable. It is common that teenagers seek to develop an identity in their early years, but with so many temptations this task is tough. Teachers complain that students don’t sleep enough, they aren’t concentrated and that they spend too much time on their phones.

Problems at school have always happened. It doesn’t matter how old you are, you probably can think of a couple of crazy kids in your school. Due to the technological differences between the generations teachers think that kids today are very different than they have used to be. In my opinion this is a good thing. I think that kids today know things that older people couldn’t know at their age. Therefore, they develop into smarter human beings.