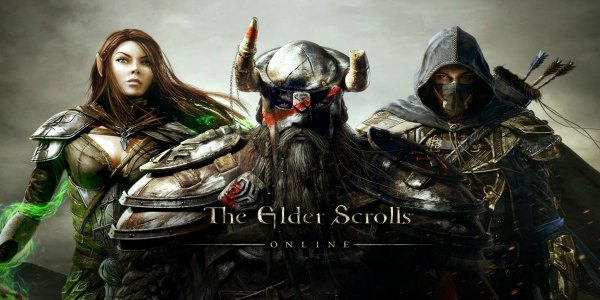 I used to know someone that said The Elder Scrolls Online would hit 10 millions players one day. Back at launch, that’s a joke. In 2014, ESO’s release had everything critics fed on – bugs, broken quests and gameplay etc.

He isn’t wrong in the end. Today, Zenimax and The Elder Scrolls Online are celebrating 10 million unique players. To help with the celebrations, a #10MillionStories campaign is being launched. The studio wants to hear from the community about your adventures and stories through Tamriel. Players can share these with the #10MillionStories hashtag on social media. In addition, you may even see your story featured on the main website.

However, a social media campaign isn’t all they’re planning. There will be a couple of announcements that will go public in the not too distant future. One wonders what else is coming, in an already good year for the MMORPG. This calendar year alone, the game launched the Morrowind expansion and two separate content DLCs.

It’s incredible to think just how far ESO has come. Not many MMORPGs can boast having 10 million players, and if no one will say it, I will. If the game had launched in its current state, World of Warcraft would have had some major competition. Check out the official ESO site for more details here.