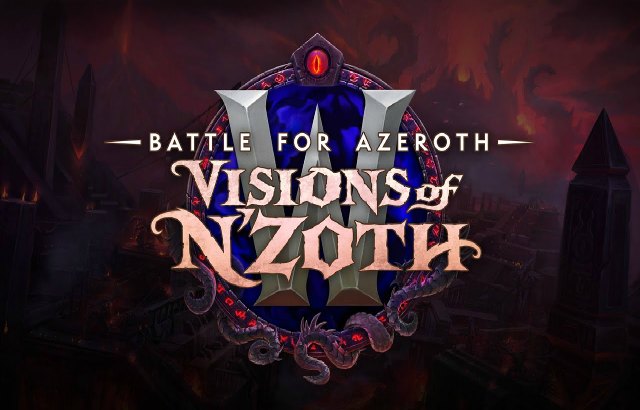 In a surprise major reveal, Blizzard has revealed a massive development video that shared plenty of insights about Patch 8.3. Called Visions on N’Zoth, the upcoming update will include some big new content features. These include two new playable Allied Races – the Vulpera and Mechagnomes. In addition to that, players can expect Worgen and Goblin Heritage Armor, Legendary Cloaks, and the final raid for Battle for Azeroth.

The latter is the Ny’alotha Raid. N’Zoth will be the final boss of the raid, and it’s the first time an Old God is taking on players in full power. There’s also Horrific Visions. These are new challenges that are inspired by the Mage Tower in the Legion expansion. Players in groups of solo up through five, can take on alternate visions of Orgrimmar and Stormwind. Another huge update in Patch 8.3 will be a massive tweak to World of Warcraft and its auction house. No longer will abusing single stacks be a thing in the game.

Check out the full development video below.