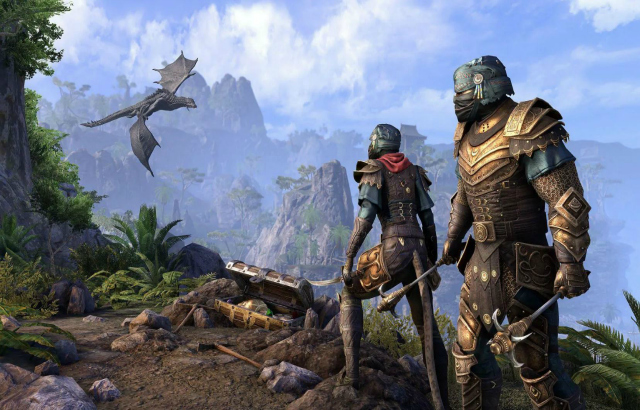 The Elder Scrolls Online is the MMORPG that keeps on giving in 2019, and the Season of the Dragon comes to its climax with the release of the Dragonhold DLC today.

Decades ago, the once-proud region of Pellitine was devastated by a terrible plague and fire. Those that remain struggle to survive in a world reduced to ruin and beset by bandits, slavers, and worse. Only in the southern capital of Senchal does a small bastion of defenders hold firm against the chaos. However, a rage of Dragons invades from the north, and Southern Elsweyr once again stands on the precipice.

In the Dragonhold DLC, you can explore this new zone, uncover its history, and confront its many tormentors. Similar in size to previous DLC story zones, such as Clockwork City or Murkmire, you’ll discover tons of unique quests, bosses, delves and more, and journey through a scarred-but-vibrant world full of adventure. 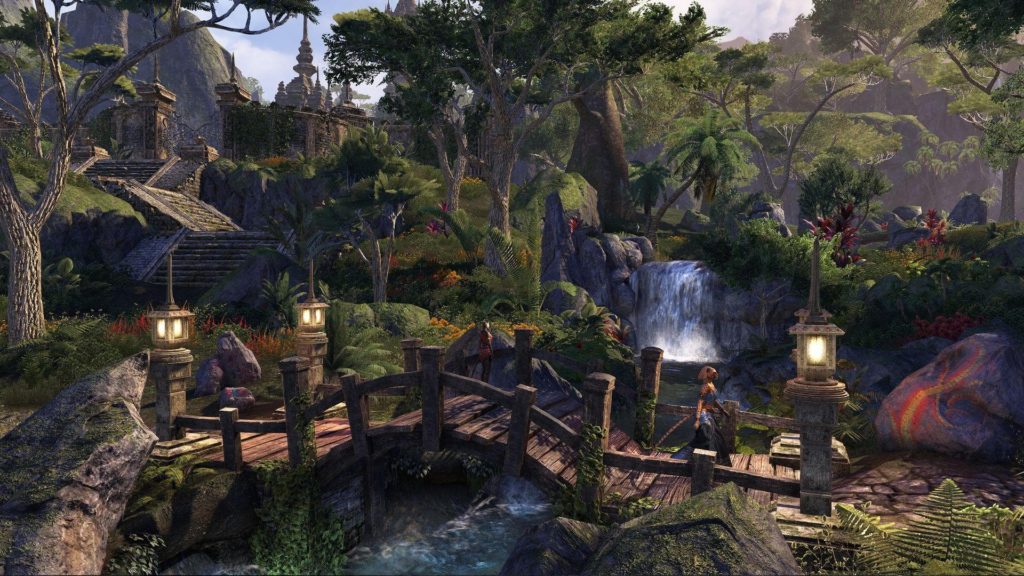 In the Dragonhold main story questline, you can join Sai Sahan as he reforges the ancient order of Dragon hunters known as the Dragonguard. Only if you work together to uncover the secrets of this long-lost organization do you have a chance at stopping an all-new Dragon from once again dominating Pellitine. During your adventures with Sai and his allies, you receive rewards, including new and unique collectibles. You also gradually unlock improvements and additions to the Dragonguard’s base of operations.

Conclude the Season of the Dragon

Should you complete both the Dragonhold DLC and Elsweyr Chapter main story, you unlock a series of bonus Season of the Dragon quests that conclude the epic year-long story once and for all. The great Dragon Kaalgrontiid was not destroyed during the events of Elsweyr, only delayed.

You need all of your might and the help of your most-powerful allies to put a stop to the Dragon’s plans before he can change the face of Tamriel forever.

One of the big changes this patch is to memory management – it’s gotten an overhaul. This change fundamentally alters memory use in ESO to reduce fragmentation. What does this mean? It means improved game stability, resulting in reduced instances of crashing or dashboarding. This change is most notable for those who play on base consoles (Update 24 is coming to Xbox One and PlayStation®4 on November 5), but all should see some improvements.

Finally, the ESO team completely rebuilt the Looking for Group system from the ground up, improving the tool’s reliability and speed when queuing for Dungeons and Battlegrounds. This change helps ensure the Group Finder works effectively even when under heavy load.

This is just the start of our proposed improvements to the game’s performance, and if you’d like to keep track of everything we’re doing to make the game run better, check out this article for monthly updates.