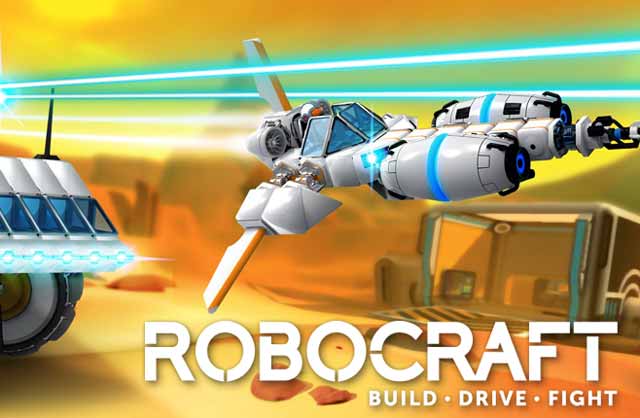 Robocraft’s developer Freejam has just announced that the robot building and combat game has just reached 9.5 million users since the game first entered Steam Early Access in 2014; the action MMO is still in active development with the most recent update introducing a new game mode.

Brawl is the latest mode to be added to the game which follows a similar pattern to the Brawl modes in Blizzard games; this Brawl has players quickly make a new robot before jumping into battle against whatever other players were able to create within the time-limit. According to the official blog post, the Brawl mode will change regularly to offer new gameplay twists on the classic modes in the game.

New content is released on a regular basis for the free to play MMO and bug fixes are frequent; the Brawl update was only released yesterday but after noticing issues with performance and with different areas of the path, Freejam is already issuing a hotfix for the problems.

Robocraft is a free to play MMO action game that is currently in Early Access where the aim is to collect parts to build robots which are used to fight with in online battles against other players. In the current state, the game offers over 1 Centillion potential building combinations for robots which provides players with endless ways to move and fight enemy robots as players struggle to create the best possible robots.

The robot building and battling game has finally been confirmed for official release in 2017; this time period was finally confirmed by developer Freejam after the game has spent the past two years in the Steam Early Access program. It shouldn’t come as a surprise that the popular game has over 20,000 active clans for the competitive MMO action game however, Freejam is focused on completing the game and providing more content for casual gamers at this time.