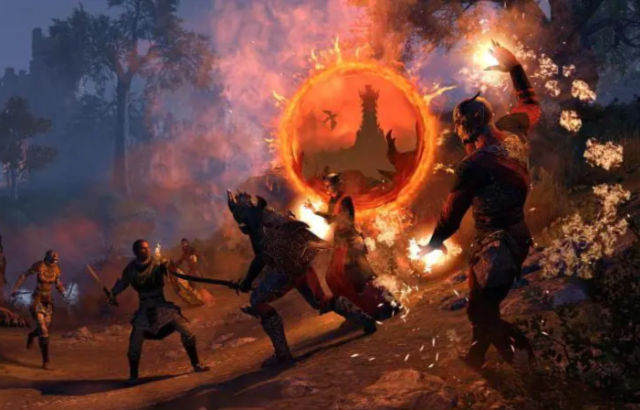 Zenimax Online Studios has announced that the Elder Scrolls Online Bounties of Blackwood in-game event kicks off this Thursday, September 30 at 10:00AM EDT, and it runs until Tuesday, October 12 at 10:00AM EDT. During the event period, you and your fellow ESO players can work together to unlock incredible new rewards by earning the Blackwood Pathfinder achievement.

To do so, simply visit the six unique striking locales in the zone, and every day, we’ll update the meter found on the Bounties of Blackwood page with the community’s ongoing progress. Once the meter reaches 100% or the event ends, we’ll add the unlocked rewards to the Crown Store (in a single bundle) for ALL Blackwood owners to claim. These rewards can include:

In addition to the community challenge, you can also earn bonus rewards during this event while adventuring in the Blackwood zone. To get started, pick up the Bounties of Blackwood introductory quest from the in-game Crown Store or Impresario tent.

For more info, check out the official post here.