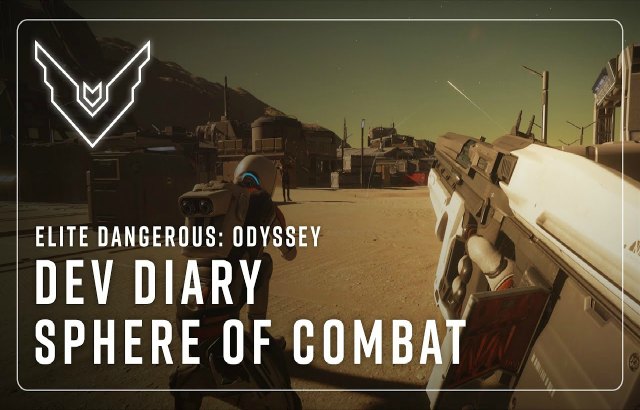 Frontier Developments have released the third installment of its dev diary series, The Sphere of Combat.

The Sphere of Combat demonstrates Odyssey’s transformative shift in Elite Dangerous gameplay, showing how Commanders who have found their feet can wield a wide selection of weapons to win out against any opponents. These new weapons will range from assault rifles, shotguns and SMGs, to heavier anti-spacecraft weaponry, each dealing deadly thermal, kinetic or explosive damage, and offering its own distinct advantages.

Check out the dev diary below: