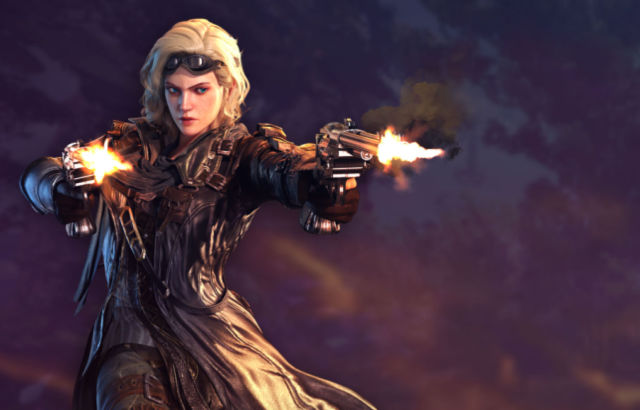 Elyon, the upcoming Western version of the Elyon Ascent: Infinite Realm MMORPG, has released some details about what players can expect when the CBT 2 arrives in August.

Elyon will be getting some gameplay and system tweaks that will be different from what we experienced in CBT 1, and closer to what’s already out for the South Korean version. The changes includes easier leveling from level 40 onward with more XP gained  from killing mobs, and we can also look forward to Slayer class, in addition to class balance tweaks for existing ones.