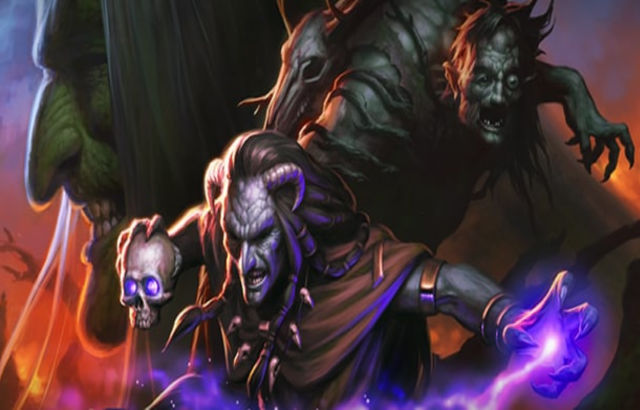 Perfect World Entertainment and Cryptic Studios are excited to announce that the epic conclusion of Neverwinter’s Sharandar module, Episode 3: The Odious Court, is now available on PC (Steam, Epic Games Store, Arc Games). The final episode will also be available on Xbox One and PlayStation®4 on July 6. This new episode brings the completion of the revamped mystical land of Sharandar — originally introduced in Neverwinter’s first ever module, Fury of the Feywild — and also introduces new areas to explore in a re-imagined adventure zone, an epic battle against all three of the menacing hags, new bounties, new heroic encounters, new rewards and much more.

For console Neverwinter players, the update will be available on July 6th. Check out the launch trailer below: