Smite Season 4 launches update and gets biggest patch ever

Smite Season 4 launches update and gets biggest patch ever 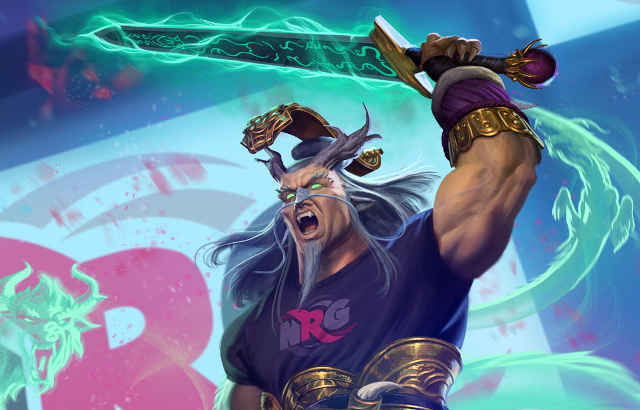 HSmite Season 4 launches update and gets biggest patch ever

Hi-Rez studios has just launched the Smite Season 4 ranked system and the update has arrived with a variety of other changes. The update is the largest patch in the history of Smite.

Ranked was separated into three splits to match the Smite pro league. Progressing in Ranked will now be faster and the ladder will reset after each split concludes. The three splits are divided to: Spring, Summer and Fall.

It will also feature a new leaderboard system and the Promotion Games system was removed from the game. Here you can find the full details.

The first new addition in this update is a new map. The new Ancient Egypt themed Clash map is a 5v5 mode. However, the developers haven’t revealed much about this new mode so players will need to discover this for themselves.

The page detailing the Map changes also goes into great depth about what the new map contains. A new boss was added to the game for this map. Furthermore, Full details about this are available on the official website here.

The developer has revealed that a large number of changes are coming to the game to re-balance it. Therefore, for Season 4, 27 Gods were rebalanced. These changes range of big and small modifications to their abilities to improve how that God performs on the battlefield.

Here you can find more details on these changes.

Rituals are a single-use item that provides a powerful effect that allows the player to run from danger or give their team a boost. Furthermore, Chalices act like a multiple use potion that ae refilled each time the player returns to a fountain.