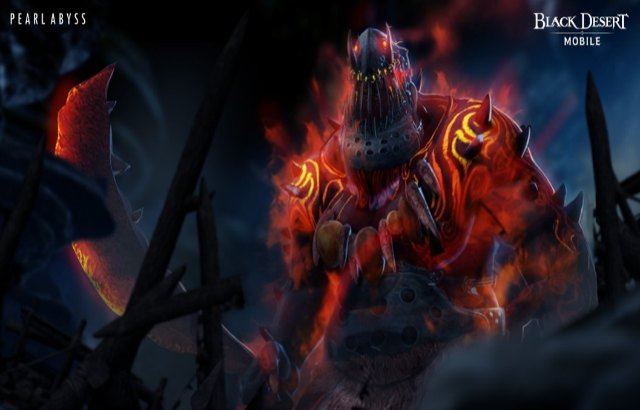 Red Nose is one of the first bosses that Adventurers must fight against when leveling up their characters. Looking for revenge for being defeated multiple times, Red Nose has returned as Enraged Red Nose and now has more strength and power than ever before.

Adventurers can encounter this monster in the Altar of Agris in the region of Balenos when they feel its rage across the lands. Enraged Red Nose is even more difficult to defeat as it performs a wide range of attacks that utilize its large body and range. Those who successfully knock down this enemy will have a chance to obtain the Red Nose Armor, which is an Abyssal-grade gear.

In addition to the Enraged Red Nose update, Abyssal Lightstones are also now available in Black Desert Mobile. This new grade of Lightstones are stronger than others, offering Adventurers more powerful options to enhance their skills. They can get these new items by drawing and fusing Lightstones.