ESO 2019: Is Elsweyr Going To Be Elder Scrolls Online's Best Expansion Ever?

ESO 2019: Is Elsweyr Going To Be Elder Scrolls Online’s Best Expansion Ever? 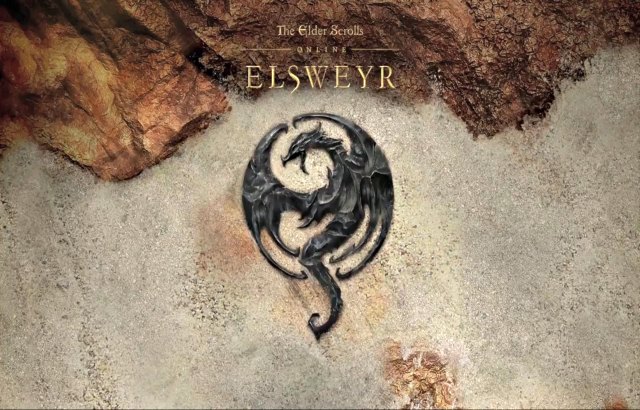 The Elder Scrolls Online: Elsweyr is the next Chapter of ZeniMax Online Studios’ award-winning online RPG, The Elder Scrolls Online (ESO). For the first time since 1994’s The Elder Scrolls: Arena, players and their friends will trek the arid plains as well as the skooma-producing grasslands of Elsweyr, the homeland of the cat-like khajiit race. The all-new adventure brings with it the Season of the Dragon, introducing the commanding winged beasts to ESO for the first time. In this journey, you’re no Dragonborn, so you’ll need to work with your fellow heroes and powerful allies to take the dragons down and protect Tamriel from the ever-present fire-breathing threat.

The Season of the Dragon is a year-long interconnected adventure for the epic and award-winning ESO story, spanning all four updates in 2019, including the Wrathstone DLC dungeon pack which has already dropped, the Elsweyr Chapter, the Q3 DLC dungeon pack, and the Q4 Story DLC. Along with the interconnected story comes the dark and mysterious – yet highly anticipated – Necromancer Class, massive Dragon Attack world events, quality-of-life updates, and much more. With around 30 hours of new story content to experience, The Elder Scrolls Online: Elsweyr brings entirely new experiences to ESO, presenting veterans and those new to the game with astounding new stories and content.

The Journey Through Elsweyr Will Be Amazing