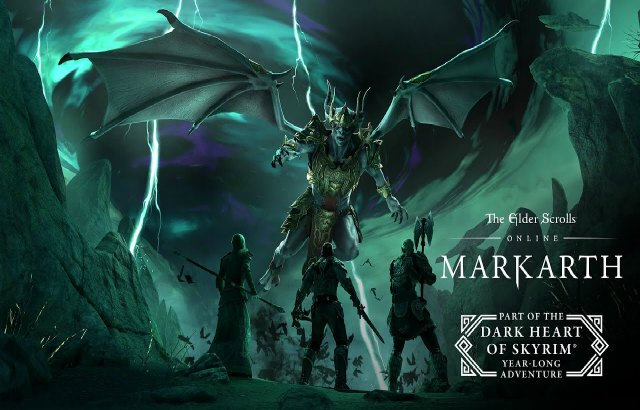 The Elder Scrolls Online (ESO) has launched its latest DLC today, Markath Update 28. Free for all ESO Plus Members and available for purchase on Steam or the Crown Store, Markath is the fourth and final DLC for ESO this year, which wraps up the year-long Dark Heart of Skyrim storyline. So what’s new with it? Here’s the top 5 features of the Markath DLC and why you should check it out.

For the first time in The Elder Scrolls Online, you can explore the unforgiving wilds of the Reach and the underworld beneath it. Filled with new stories, characters, and challenges, as you venture into this perilous part of Skyrim, you’ll encounter a people both stalwart and resilient, struggling to defend their home against the Gray Host.

In addition to the Reach, you can also venture into the area of Blackreach known as the Arkthzand Caverns, the world beneath the city of Markarth. Filled with new quests, delves, world bosses, Harrowstorms, and more, these two zones will challenge even the strongest adventurers and doom those foolhardy enough to go it alone or unprepared. 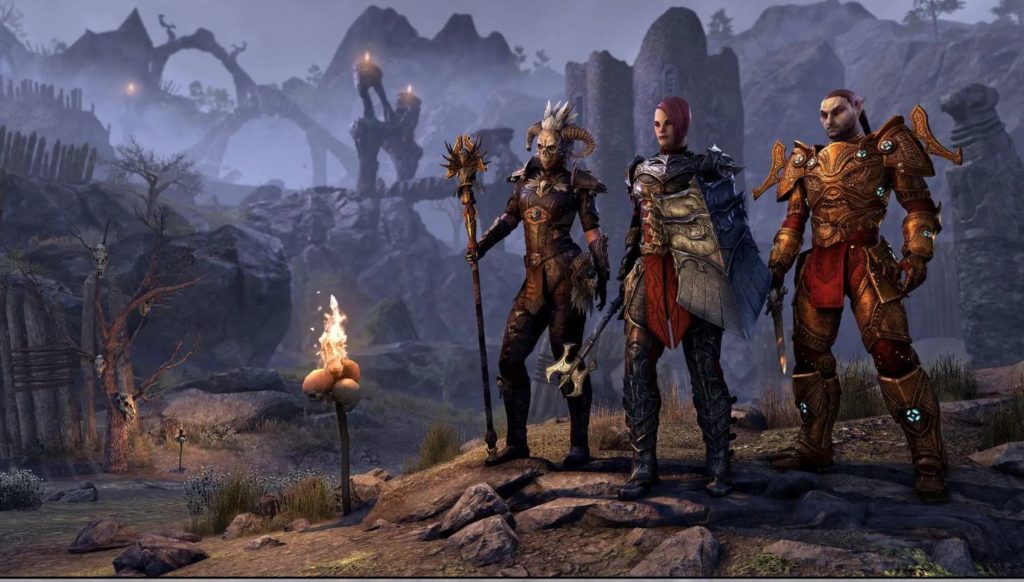 In the Markarth storyline, you’ll join forces with the local Reachfolk to confront the Gray Host. As you stand with the “Despot of Markarth” Ard Caddach and other Reach allies, you’ll unravel the terrible schemes of the Vampire Lord Rada al-Saran, and battle your way into the darkest depths of Blackreach to stop him.

While the Markarth storyline is a complete tale from start to finish, should you have already completed the Greymoor Chapter’s AND the Markarth DLC’s main storyline, you’ll unlock additional quests that bring the year-long Dark Heart of Skyrim adventure to its final epic conclusion. 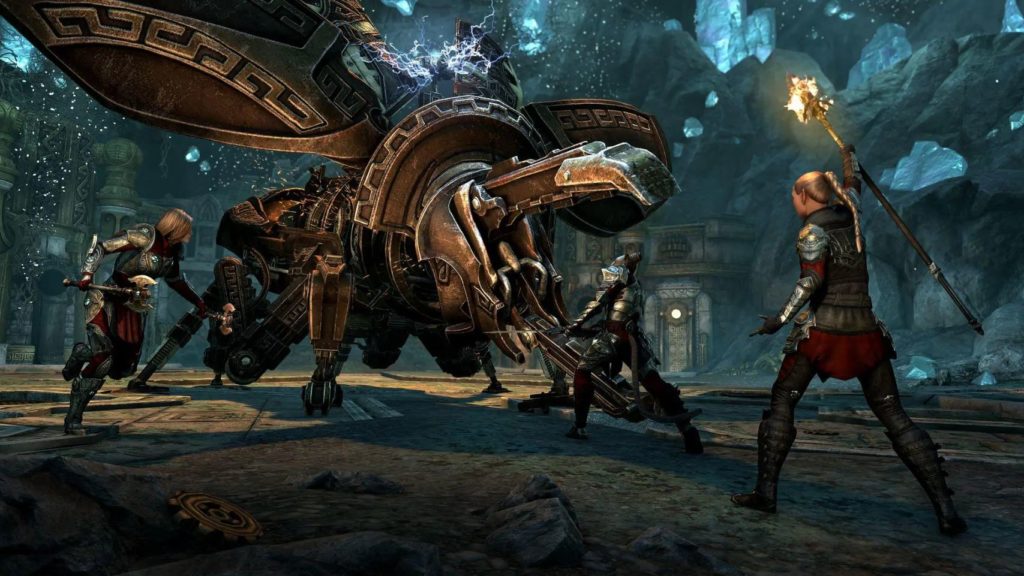 For the first time in 5 years, ESO has a new Arena and you can play it solo! Test your mettle and discover if you’re strong enough to call the Reach home in Vateshran Hollows, a new solo arena designed to push even Skyrim’s strongest warriors to the limits of their skill and courage. Within this new single-player challenge, you’ll have the opportunity to choose your paths as you enter three realms touched by Oblivion and defeat the dangers within.

With Update 28, you can now add hundreds of ESO’s item sets to your Collections UI and reconstruct them at a cost of Transmutation Crystals from any Transmutation Station (such as the one found in Clockwork City). You can find your collected sets within your Collections UI under the new “Sets” section. This new system will allow you to free up much-needed inventory, bank, or coffer space since almost every set in Tamriel (with the exception of crafted ones) can now be safely “stored” in Collections. 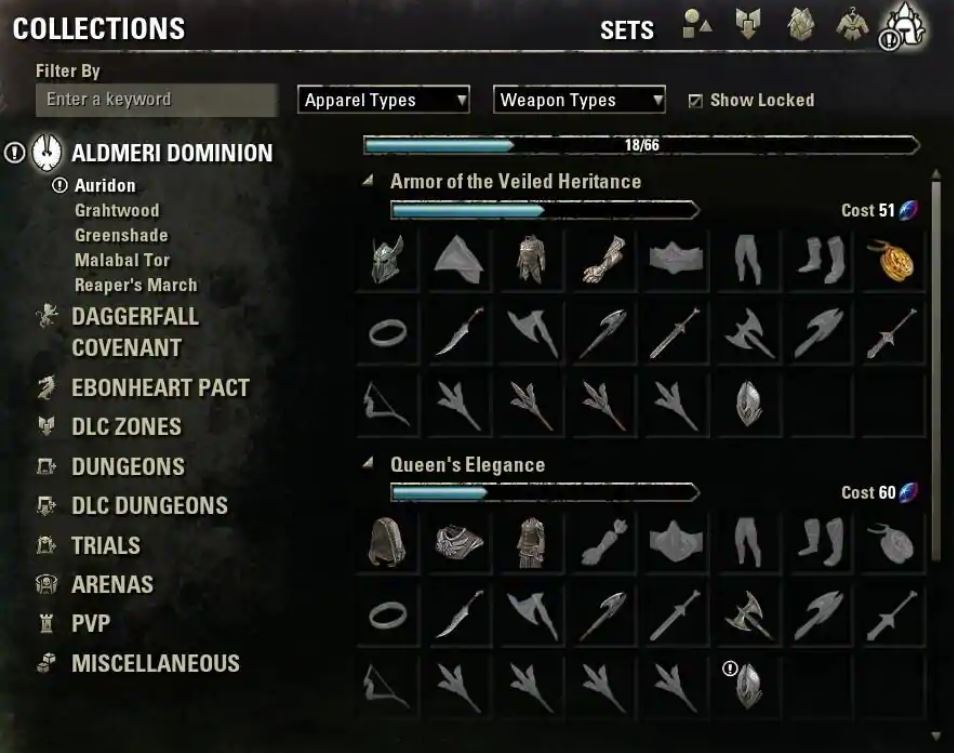 Also included in this update are improvements to the way you complete Crafting Writs. With this patch, if you have any Crafting Writ “quests” relevant to a crafting station you’re currently using, it’ll display appropriate details, including what materials or selections need to be picked to complete the quest. No longer will you activate a crafting station only to discover that you’ve forgotten what you need to craft for your writs!