ESO Antiquities Guide: What Is This New System?

ESO Antiquities Guide: What Is This New System? 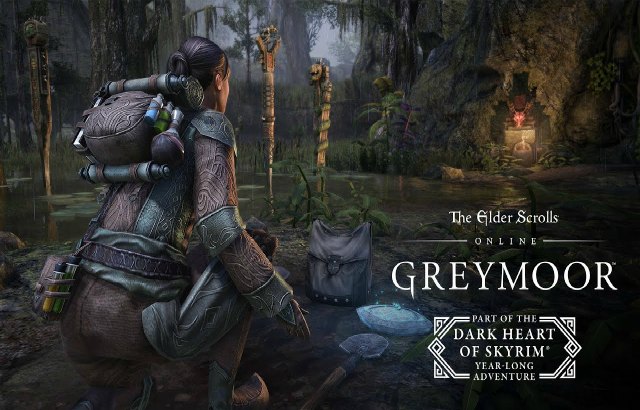 The Elder Scrolls Online is poised to roll out its next Chapter, Greymoor, on May 27th and included in Update 26 is the brand new Antiquities system. For new and returning players, this is quite the departure from ESO’s usual activities of dungeon runs, delve forages and landscape dolmen events. So what exactly is it? In this quick guide, we’ll use all the info Zenimax has given us as your primer to getting to know about this new Antiquities system.

What Is The Antiquities System?

First and foremost, what exactly is the Antiquities system? Simply put, players can now become relic hunters and search for hidden treasure and rewards all across Tamriel, Indiana Jones style. You will join a new order known as the Antiquarian Circle, and dig up Tamriel’s hidden history while discovering unique collectibles, treasure, and even powerful Mythic items.

This new system includes two unique mini-games: Scrying, where you use a new tool to augur the location of hidden items, and Excavation, where you actually dig them up! While this new system is unlocked with the Greymoor Chapter, it’ll actually take you all over Tamriel, not just Western Skyrim. 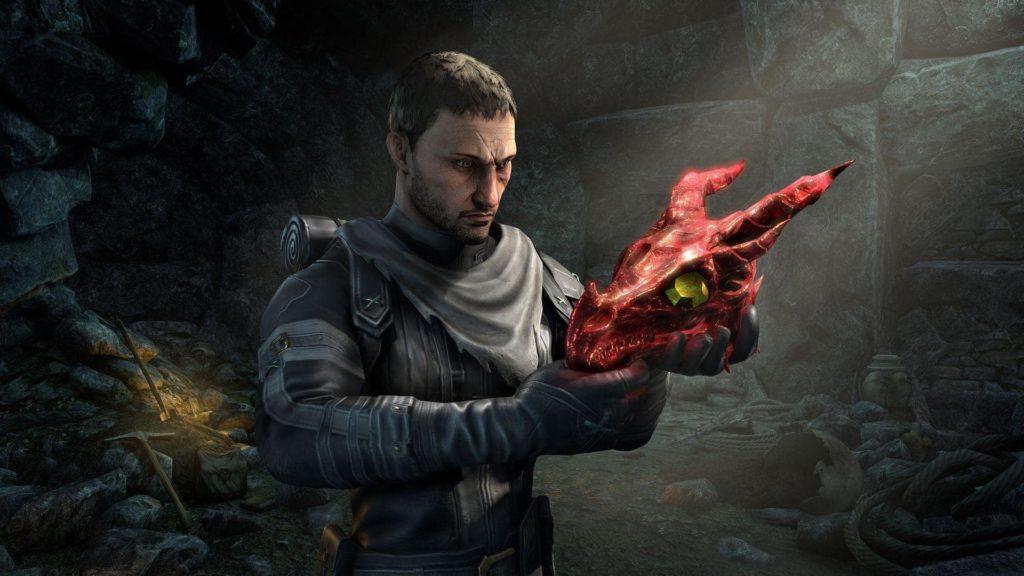 Who Will Benefit From The Antiquities System?

According to the developers, everyone! You don’t have to be a specific type of player to enjoy these relic hunts, and the rewards offers something beneficial for everyone. It was important that this new system have broad appeal in both its gameplay and rewards. No matter how you play ESO, there’s bound to be something you can dig up that you’ll find valuable.

“We wanted to provide something for everyone,” explains Schroeder. “There are new adornments and costumes for roleplayers, the new Magicka Lance siege weapon for PvPers, new Motifs and a new Enchantment for Crafters, tons and tons of furnishings for housing players, and Mythic items designed to change builds.”

These rewards also include the incredible Ebon Dwarven Wolf, which you’ll need to uncover piece by piece. 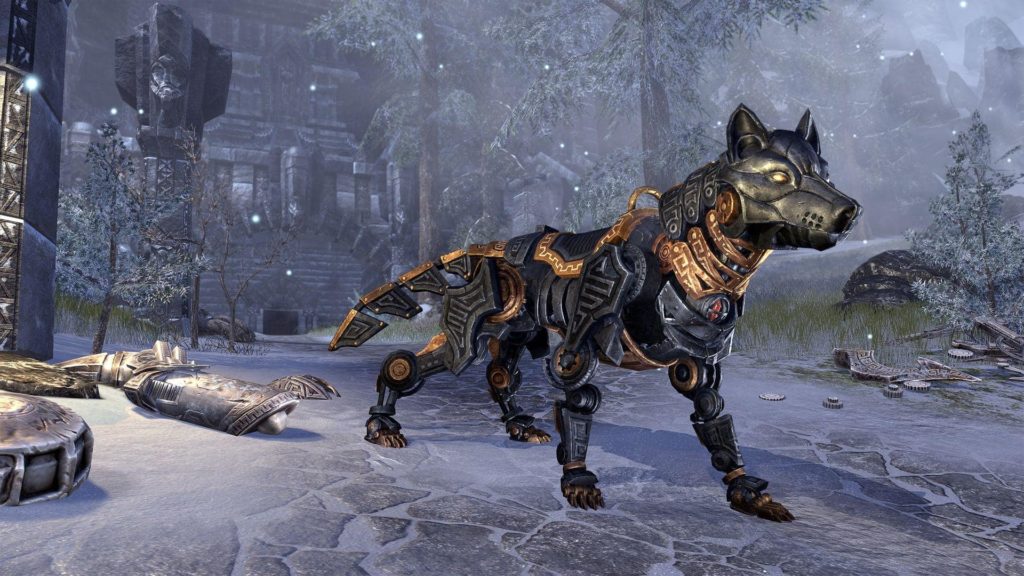 What New Activities To Expect?

Much of what you’ll come across will be a first for the game, which includes mini-games and puzzle-like activities, which has some similarities to World of Warcraft’s world quests during the Legion Expansion era.

“With Antiquities, we wanted to create a new activity wholly unlike what you’ve done before, and give you a reason to return to the places you might’ve already explored,” explains Michael Schroeder, one of ZOS’s senior Systems Designers and lead for the new system. “We wanted to celebrate the entirety of Tamriel–every region, every era–and create a whole new way for you to investigate its mysteries.”

To create this experience, the team wanted to keep the gameplay for the new system short, ensuring that everybody can have fun scouring Tamriel for forgotten relics and knowledge.

In addition to these physical rewards, as you dig up Tamriel, you’ll also discover lost knowledge and secrets pertaining to its history and peoples. 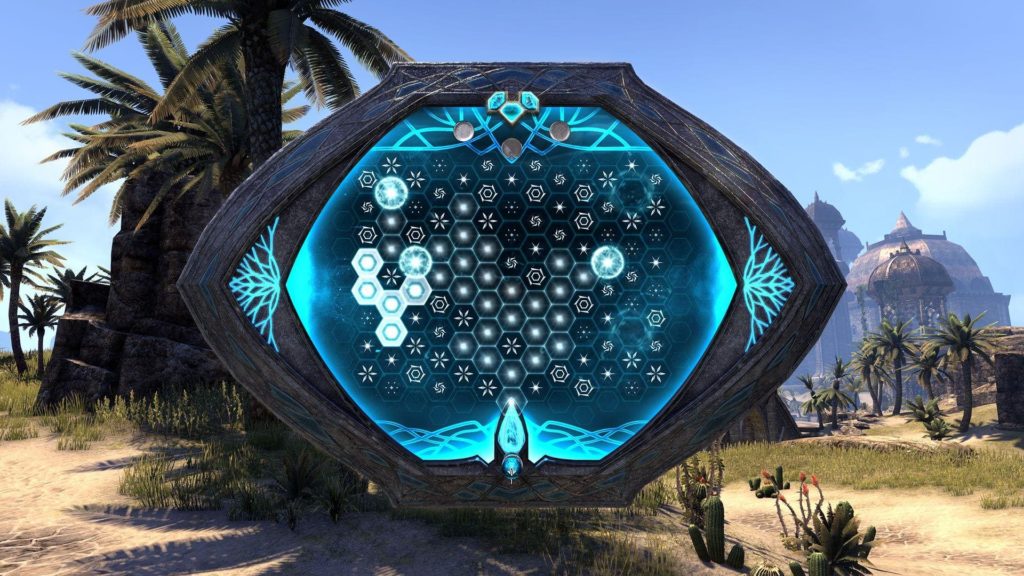 “When crafting the system’s rewards, we really asked ourselves, ‘What elements of Tamrielic history can we shine a light on?’” explains Leamon Tuttle, ESO’s Loremaster. “Some of the things we developed support or expand on more established lore, and some of them provide a new perspective of well-known cultures. Lesser known deities, defunct cultural practices, races lost to time, and puzzling historical mysteries all have a place in the system.”

What you discover might illuminate some aspects of Tamrielic lore or ignite the fires of debate. With this new system, you’ll be a part of the scholarly discussion of ESO’s lore, and the team is looking forward to seeing how you and your fellow players further interpret your findings.