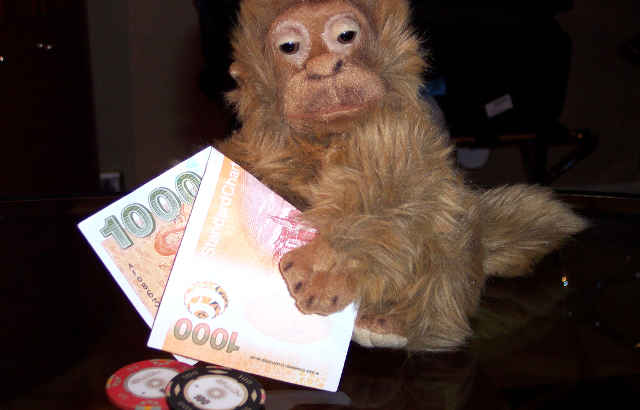 In some countries every sports club has a couple of sports teams in various fields. For example, Barcelona has under the same organization a soccer team, basketball team and much more. Lately, some teams are investing in their esports teams. Paris Saint-Germain have opened their esports division in October and are recruiting players. This is an attempt to grow their fan base and penetrate to other markets. However, the most interesting event that happened lately is concerned with a French gambling company, Pari-Mutuel Urbain. PMO are the largest horse betting company in Europe and they have set their eyes on the esports gambling scene.

PMO are one of PSG sponsores and they have initiated a couple of esports tournaments in order to make some gambling around them. I don’t think that the recent 6-1 PSG loss to Barcelona had any effect on this decision. However, it’s good for us gamers that the big boys are coming to the esports scene.

On the positive side, Big money means better games. GTA 5 was the most expensive game to produce in a while, but it generated much more than it cost. Big gaming studios are anxious to get funds to create better games and with betting companies joining it will be easier.

On the negative side, the big money will attract plenty of people who will take advantage of the new situation. For example, Google has developed the deepmind robot that is about to kick ass in Starcraft. If more people could get the technology it means that they can let their robots compete and we will watch a robot match. On top of that, i’m very afraid of code tweaks and the selling of games. Regular sports have very simple rules but esports is a totally different environment.

What do you think? are you looking forward for esports betting?