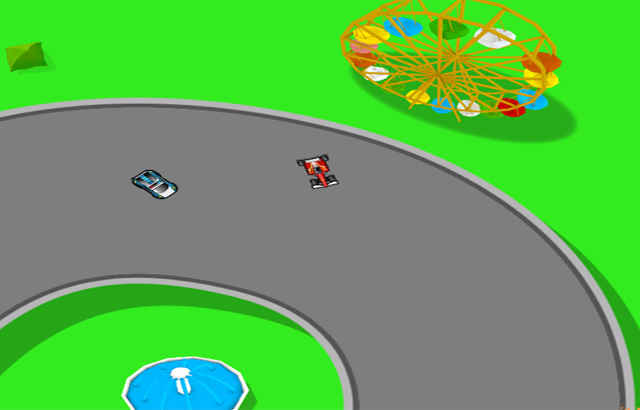 Ever felt like you want to be a part of a game creation? One Tap Rally are looking for Beta testers to test their new arcade game. Check out the trailer below:

The game features 45 tracks to race, over a 100 cars to collect. Amazing multiplayer and most importantly, it’s really fun. It has Simple touch controls and you can drift and slide as much as you want. It’s not the easiest game, but for an arcade game it’s really rewarding. If you would like to join Beta testing please click here. The testing is for iOS 8+ and the game is already out for Android users.

As someone who doesn’t know code very well but is very passionate about gaming, Beta testing is my way to contribute to gaming. From the trailer, it seems like One Tap Rally is an awesome game. I think that it’s simpleness is what makes it appealing. Back in the days I have played a lot of Asphalt 8 but it was a terrible game because of the pay-2-win elements. It was a commercial after commercial and then I had to buy bunch of cars for extremely way too much money. The top car in the game costs around 100$.

Therefore, for my next racing adventure i’m going to stick with One Tap Rally. It is a cool game to unwind too. Sometimes, you just want to have fun and not think too much. A racing arcade game is exactly what I need after the disappointment of Asphalt 8.

So once again, if you want to be a part of the game, click here. I think that either way, if the game is good or not, you will enjoy being a part of a game creation. You probably won’t be the next Gabe Newells but you can start from somewhere