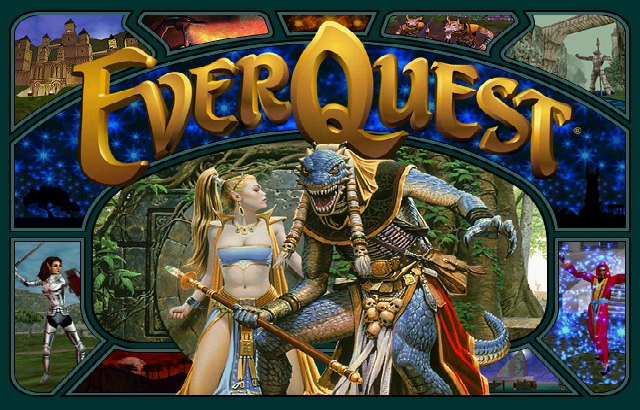 Limited progression servers is gaining traction these days and EverQuest are the latest to join the bandwagon. Developers Daybreak studios are introducing a new server, Agnarr to subscribers.

The Agnarr server is completely unique to the other live servers. In this server, players are only able to level their characters to a certain point before progression ends. In this case, players can progress until the Planes of Power. All expansions before that will also be available. The catch is, that Planes of Power is the final stop.

This gives all EverQuest players the opportunity to roll brand new characters. Nostalgia seems to be the biggest factor with this move, as players from many other games seem to want this feature.

The catch is, each player can only play one account on this server at one time. So there won’t be the options to create alts. It is very much a “legacy” server, allowing players to experience the game from a previous point in time.

Daybreak have tried this in the past of course, with EQ2. Unfortunately, the progression server on that game only lasted about 2 months before being taken down. The reason for such a server isn’t made clear by the developers, and you can read more on the FAQ page.