Everything We Know About Black Desert's Upcoming Guardian Class!

Everything We Know About Black Desert’s Upcoming Guardian Class! 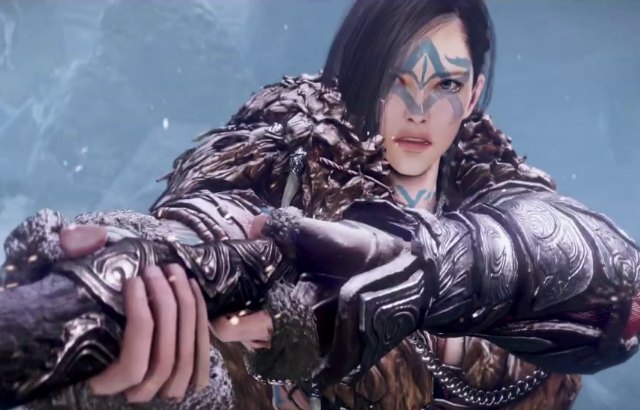 Pearl Abyss and Kakao Games are releasing the 19th class for their hit-MMORPG. The Guardian is a new combatant stepping into the limelight and will be available on January 22nd with pre-registration being available on December 24. But what do we know about the game’s newest class?

The Guardian is a female combatant from the mountains who follows the will of the ancient dragon Omua. This hardened warrior must wade through the turmoil of her fragmented memories and willingly made a pact with the Black Spirit in search of Ynix, the holy flame that could kill even the gods.

Hopefully, that means the Guardian will have a little more back story to explore in Black Desert, although the chance of actually getting PvE content to support this is very slim. Unlike Black Desert Mobile that has a very streamlined focus on story, the other versions do not. 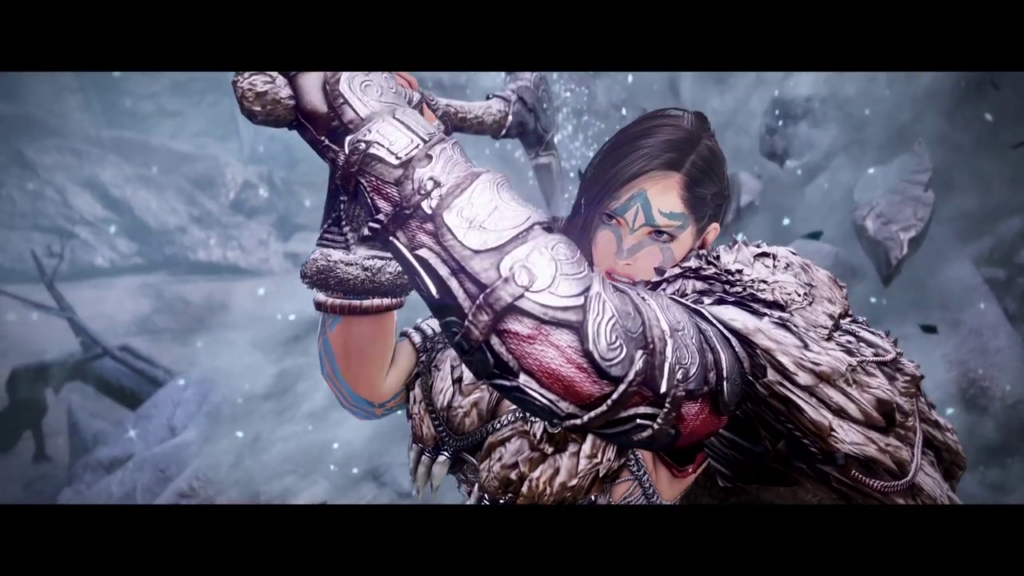 The Guardian wields a battleaxe and shield and uses heavy melee attacks to suppress her enemies. She charges enemies and grabs them by the neck to smash them with her shield as her axe mercilessly hacks away at her foes. She is the bastion of the battlefield and strikes with perfectly calculated blows to fend off all who dare oppose her. The Guardian uses a variety of skills to control the ebb and flow of the battlefield with wide and powerful strikes of her axe and shield.

In short, she looks badass wielding these weapons, and one could be forgiven for being reminded of Vikings – it’s a cool aesthetic. There already is a male version of a sword-and-board class, and that’s the Warrior. Will the two class play similarly? That’s yet to be determined. 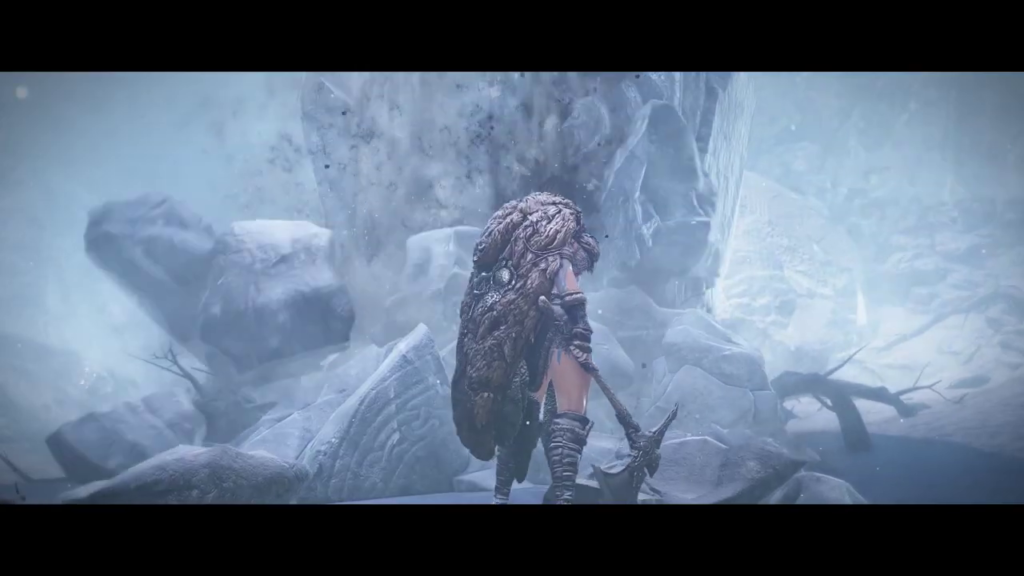 Every class in Black Desert distinguishes itself in combat through its class skills and combos. Some of the Guardian’s most noteworthy skills are:

[Mountain Slam]: The Guardian smashes the ground, causing tremors that deal damage to foes around her.
[Black Blood Circle]: The Guardian draws the forces of the earth into her axe to create a circle around her, enemies can enter this circle at their own peril…

[Mutilation]: The Guardian charges energy and sweep the foes in front of her of their feet with her battleaxe.
[Black Blood Slaughter]: The Guardian releases the charged energy from [Mutilation] with a powerful blast that deals a high amount of damage.