Everything You Need To Know About Hearthstone Mercenaries!

Everything You Need To Know About Hearthstone Mercenaries! 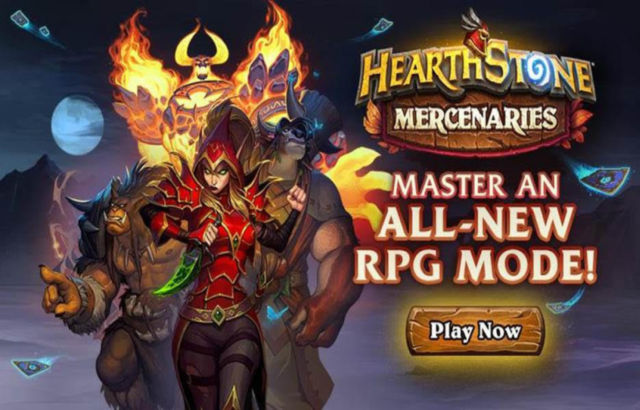 In Mercenaries, players will assemble Parties of six heroes from among their roster and set out to complete single-player Bounties—a randomly generated series of battles which culminate in a bout with powerful Bounty Bosses. Every hero on the team will gain experience after each successful battle, increasing in power and gaining access to new abilities as they level up. Upon completing a full Bounty, players will earn a cache of treasure that includes Mercenary Coins, which they can use to craft additional heroes, or upgrade ones they already own. 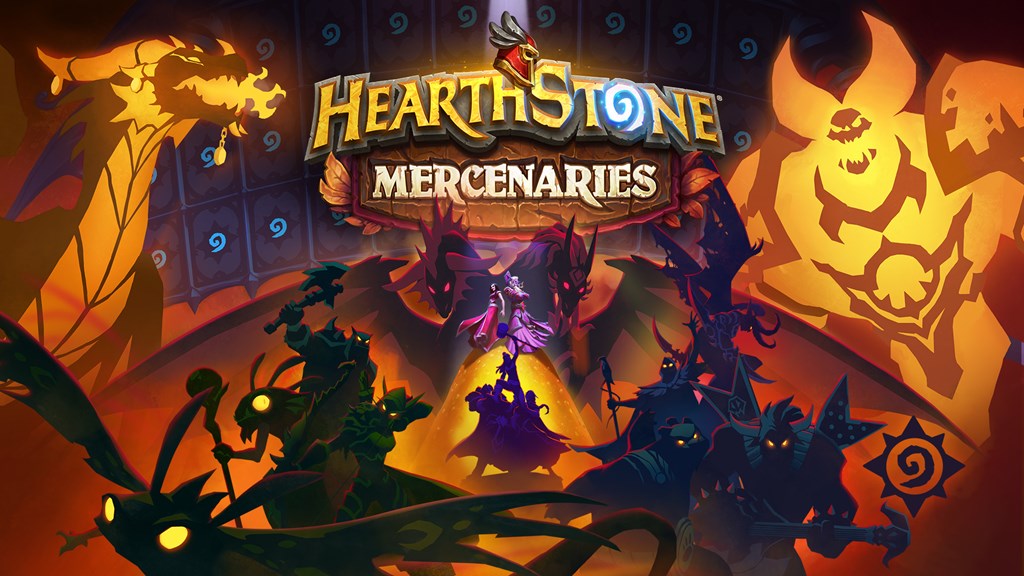 The roster of Mercenary heroes—which includes over 50 at launch—was designed to encourage players to get creative when building teams, with countless powerful synergies for players to discover. Players can also bring their most formidable teams to the Fighting Pit, where they can square up against other players and earn experience, achievements, and other rewards.

“Mercenaries provides an experience that feels completely new, but embodies the fundamental spirit of Hearthstone,” said Mike Ybarra, co-leader of Blizzard Entertainment. “The team has opened up a whole new chapter for Hearthstone that captures its unique spirit, with a fresh mode full of strategic depth. I can’t wait to see the strategies our players will unleash on the world.” 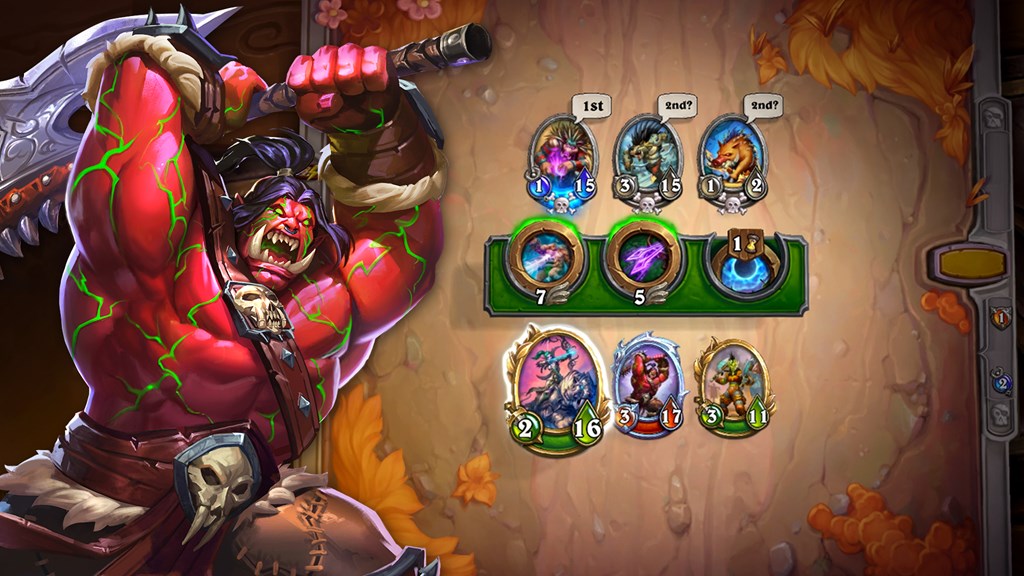