Dauntless 2020: Everything You Need To Know About Call of the Void

Dauntless 2020: Everything You Need To Know About Call of the Void 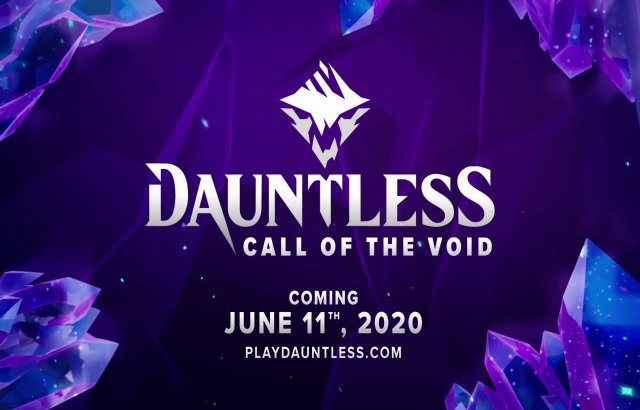 Call of the Void Features

“Call of the Void” offers players a new Escalation, Dauntless’ gauntlet-style challenge. Umbral Escalation brings players deep into the heart of a mysterious new island chain where Behemoths have become imbued with the dark umbral element and strengthened with all-new special attacks and combat patterns. Umbral Escalation culminates in a face-off against the new Behemoth Thrax, a serpentine creature that uses umbral portals to disorient Slayers and attack from unexpected angles. Defeating a Thrax grants Slayers schematics for powerful legendary weapons. Each legendary Thrax weapon includes two prismatic cell slots, the ability to “bond” the weapon to another umbral weapon, and a legendary ability that allows Slayers to use Thrax’s portal ability to devastating effect. Umbral Escalation can be accessed from the Hunt screen, alongside the preceding Blaze and Shock Escalations. 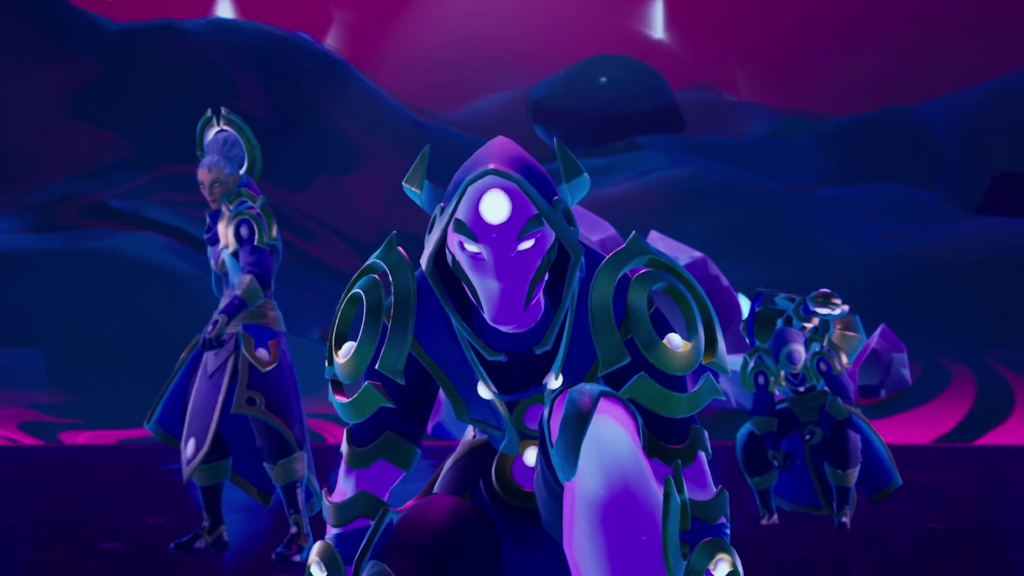 For the first time, Dauntless will feature an evolving narrative over the course of the “Call of the Void” season that will have lasting repercussions on the game world. Players will notice changes over the coming weeks and choices they make will directly impact the narrative arc, culminating in a big surprise when Dauntless’ next content update arrives in July.

“Call of the Void” also introduces the Training Grounds, a new way for players to test out every weapon class in a safe place free of live combat. Not only can players join up with their party and easily grab a weapon to test out, the Training Grounds offer a UI that showcases how damage and DPS manifests in-game for the first time. This UI  also breaks down damage into stagger, part, wound, and base damage, so players can analyze how each weapon and cell combination performs. New players can pick up a weapon and view a checklist that runs through basic attacks and combos, and as players become more familiar with a weapon type, they can dive deeper with detailed combat tips and view weapon combat animations in the Moves List menu. 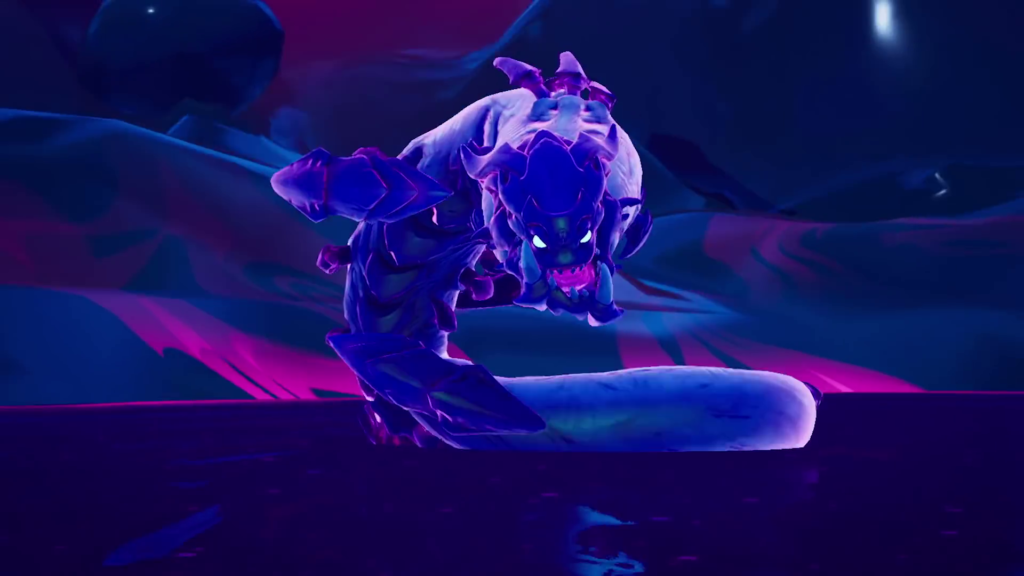 The Relics & Ruin Hunt Pass launches as part of the “Call of the Void” update today, allowing Slayers to earn up to 50 levels of rewards, including cosmetics, bounty tokens, consumables, and more, themed around the Void Runners faction of Slayers. The pass culminates in a set of “Umbral Knight” ultra armour skins that embrace the umbral void. As with previous Hunt Passes, players who finish Relics & Ruin can earn Vault coins to use on cosmetic items from Hunt Passes past.

“Call of the Void” introduces a number of quality of life improvements and other features, including a journal that collects info on Behemoths, NPCs and more, full Russian localization, UI improvements and more intuitive dodging.

For more information about Dauntless and the “Call of the Void” free content update, visit https://www.playdauntless.com