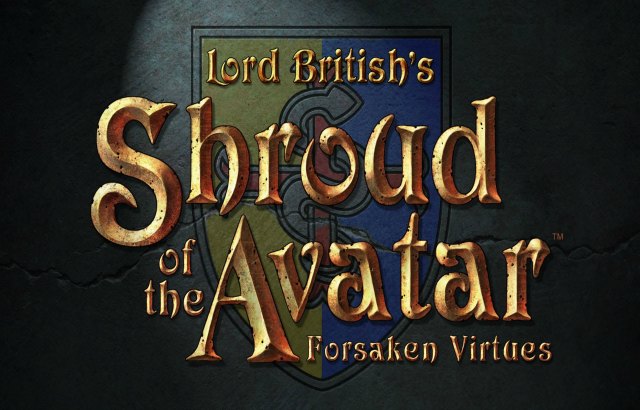 Shroud of the Avatar developers Portalarium are hard at work improving the early access game. One of the most common feedback by players is that the new player experience needs work.

In a post on the website, Portalarium shares more details on what’s happening. According to them, backers over the years mentions that the first few hours have several major issues. These includes too many loading screens, lack of vendors and more. I have had similar experiences of course, which you can read in our review here.

As a result, the Devs are shifting their focus to make the starter experience more enjoyable. The New User Experience (NUE) is a new initiative that will help address these issues. One of the solutions being added is to create three Outskirts Maps. These will serve as new landing zones for players after the tutorial. The Outskirts Maps will have a large enough play field for new players to experience their first adventures. On top of that, there will be enough vendors and suppliers to restock. This eliminates the time needed to travel between zones and endure the barrage of loading screen.

The Outskirts Maps will also be different from each other in design. This will help add some much needed diversity for new players. While I think the new landing zones are good idea, I still feel there are fundamental things that needs major work too.

New players will construct their first impressions based on game play too. And on that front, I strongly believe combat and animations needs major updates. I don’t care that I get a cool new starter area if the rudimentary mechanics are not fun to play.