Everything You Need To Know About Magic: Legends' Open Beta

Everything You Need To Know About Magic: Legends’ Open Beta 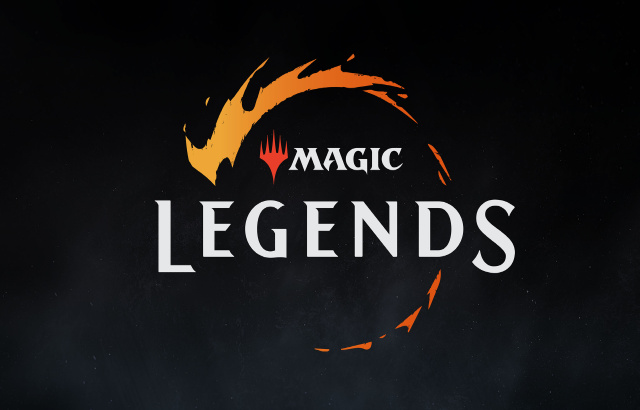 Today, Perfect World Entertainment, a leading publisher of online games, and Cryptic Studios announced Magic: Legends has entered Open Beta on Arc Games and the Epic Games Store. For the first time ever, millions of players from around the world will be able to experience the free-to-play, persistent-world, action RPG set in the iconic Multiverse of Magic: The Gathering. Those who join the game’s Open Beta will assume the role of a powerful, spell-wielding Planeswalker and travel across five diverse regions while collecting more than 175 powerful mana-based spells and 170 pieces of Equipment inspired by the original strategy game. Magic: Legends will launch on PC, Xbox One and PlayStation®4 later this year. 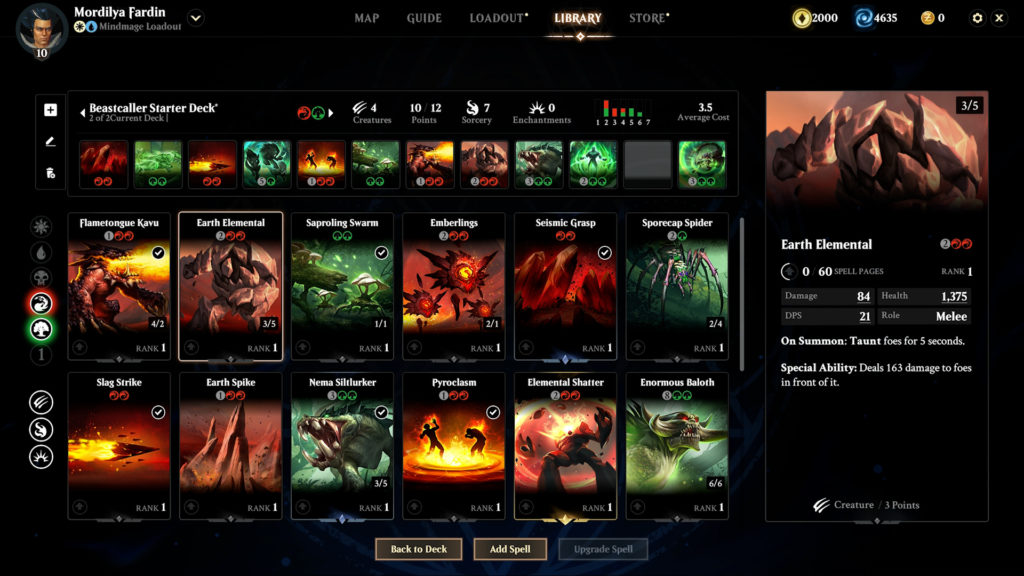 Magic: Legends allows longtime fans of Magic: The Gathering to explore the Multiverse like never before. After selecting from one of five Planeswalker starter classes, players will travel to different regions made famous by the celebrated card game, including Innistrad, Tazeem, Benalia and more. While exploring these planes, players will collect Artifacts, Equipment and mana-based spells, which will be used to help them build a deck of powerful, randomized attacks. A full list of the game’s key features includes: 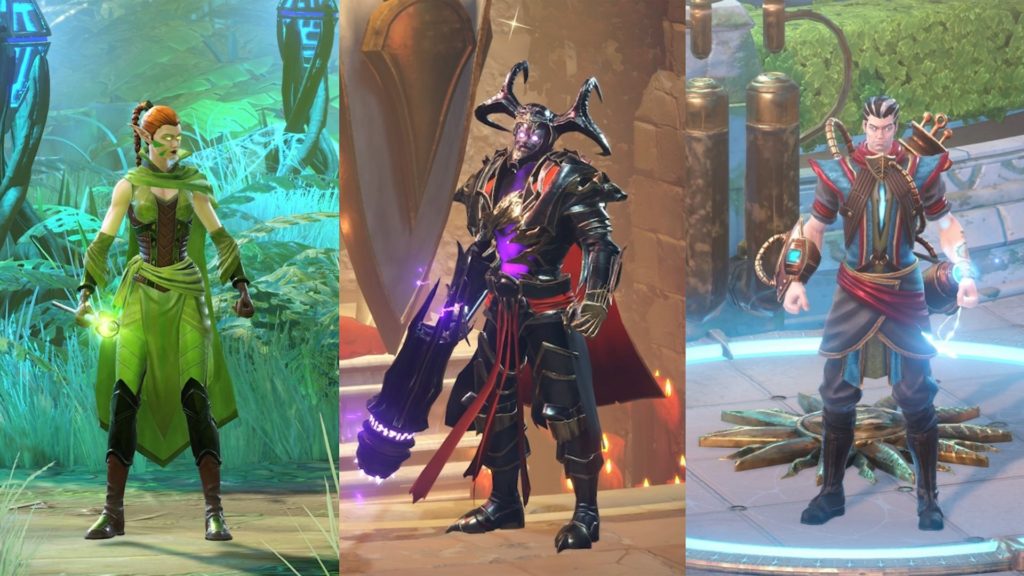