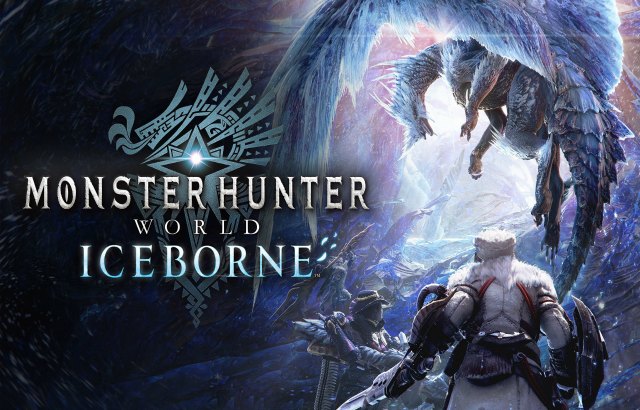 Monster Hunter World: Iceborne has arrived on the PC and here’s our newbie rundown of the top 5 best weapons to get in Monster Hunter World: Iceborne. When it comes to weapons, it’s a massive time-sink to put together the perfect weapon and loadouts to make your hunts go awesome but that’s part of the grind and what makes the game fun for many. It all starts with the choice of weapon and playstyle, so let’s take a look at some favorites. 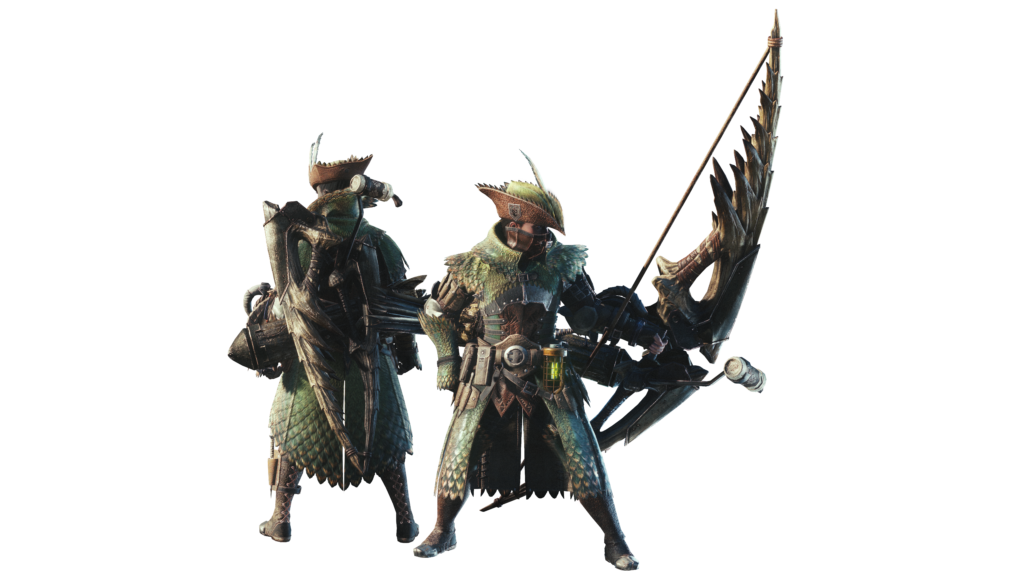 If you prefer to play safe, you can’t go wrong with the Bow. Matching the elementalist playstyle, due to it not having a lot of tweaks in the past few months the Bow is easy to pick up and get going. It’s also one of the highest damaging weapons in Monster Hunter World: Iceborne provided you’re using the optimum elemental sets. Not only is it friendly to beginners, it does have some pretty sweet abilities too, like the Clutch Claw and Thousand Dragons that are visually satisfying when used against monsters. 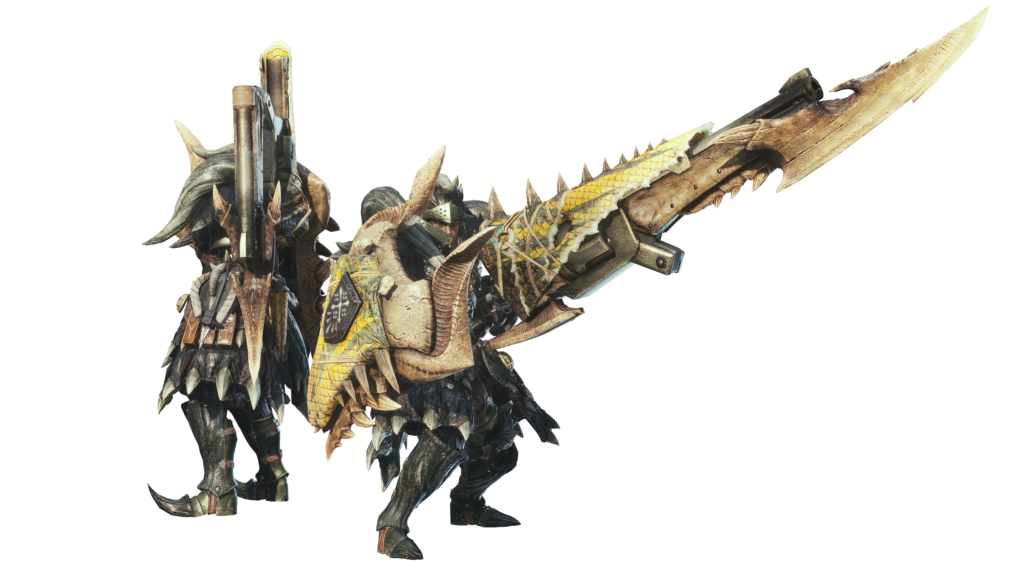 The Gunlance is up next, and it features a pretty fun playstyle. The Gunlance in Monster Hunter World: Iceborne is great for taking on highly guarded enemies using its Shells mechanics, which are easy to grasp even for newbies. Shell damage is unblockable and fixed, meaning it’s more reliable that other attacks when it comes to breaking harder monster parts. The Gunlance is also one of the best in terms of guarding capabilities, so you if want to play something that is capable of a “tanky” build, this is a valid option. Also, what’s cooler that wielding a long Gunlance that shoots in one hand with a shield in the other? 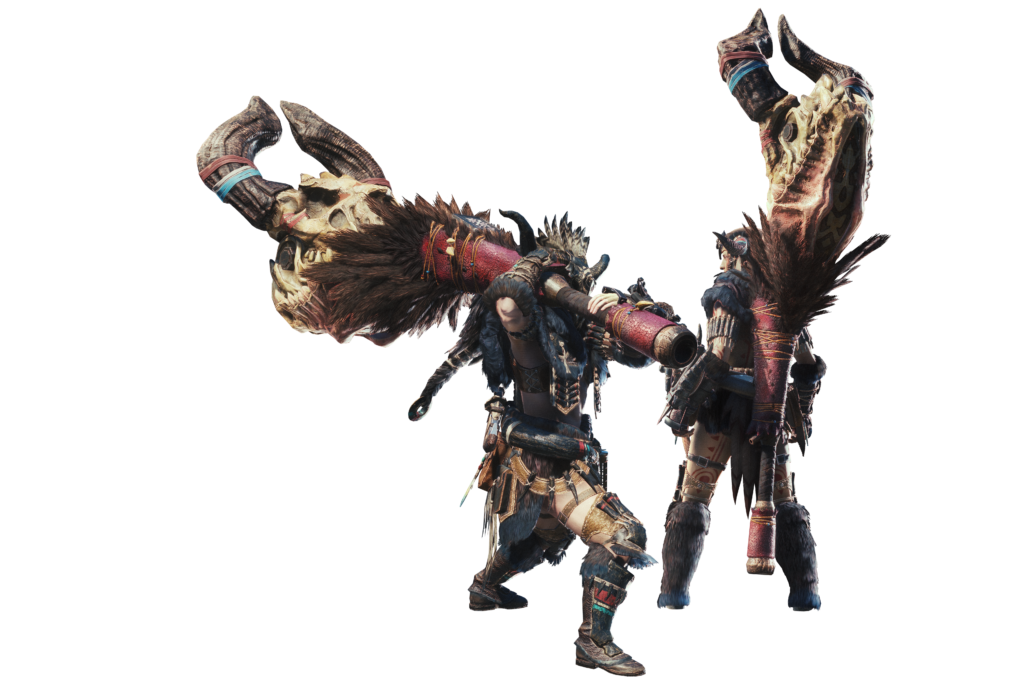 The Hunting Horn is a blunt weapon in Monster Hunter World: Iceborne and not only is it fun to play, it’s also pretty damn unique. See, Hunting Horn wielders are usually up in melee range during fights so that’s a plus if you prefer that playstyle. Secondly, its mechanics are that of a musician – you’re a melee bard with a badass weapon essentially. The skills you pull off like Echo Wave and other buff boosts are like playing musical notes, and it’s super fun. Visually, your horns can be eye candy too. From huge guitars to sick basses, check out the Hunting Horn if you want to be the buffer-damage dealer of your group, and look awesome doing it. 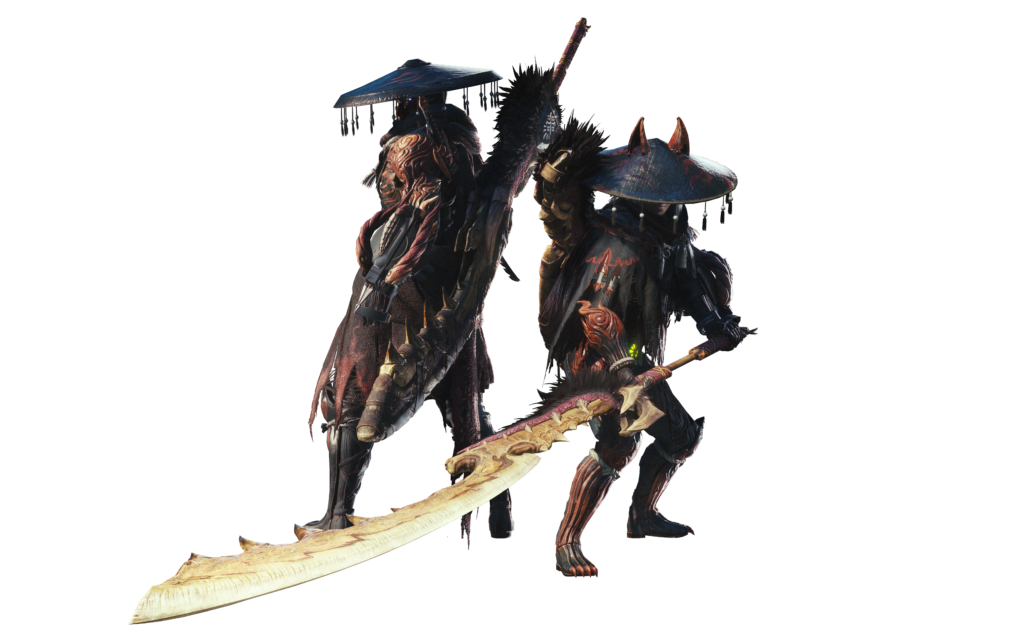 Ah yes, the Longsword is perhaps the most commonly used and favored weapon in Monster Hunter World: Iceborne. Not only is it trusted by many, it’s also the go-to weapon for melee playstyles. It pretty much plays like most Longsword wielding classes you’re familiar with in RPGs and MMOs, and in Monster Hunter World: Iceborne, you have an arsenal of basic attacks and more to unleash. Besides huge combos, players using the Longsword can also apply debuffs via Slash wish increases your Spirit Meter to the red. Overall, it’s reliable, has a familiar gameplay loop and you can’t go wrong with it. 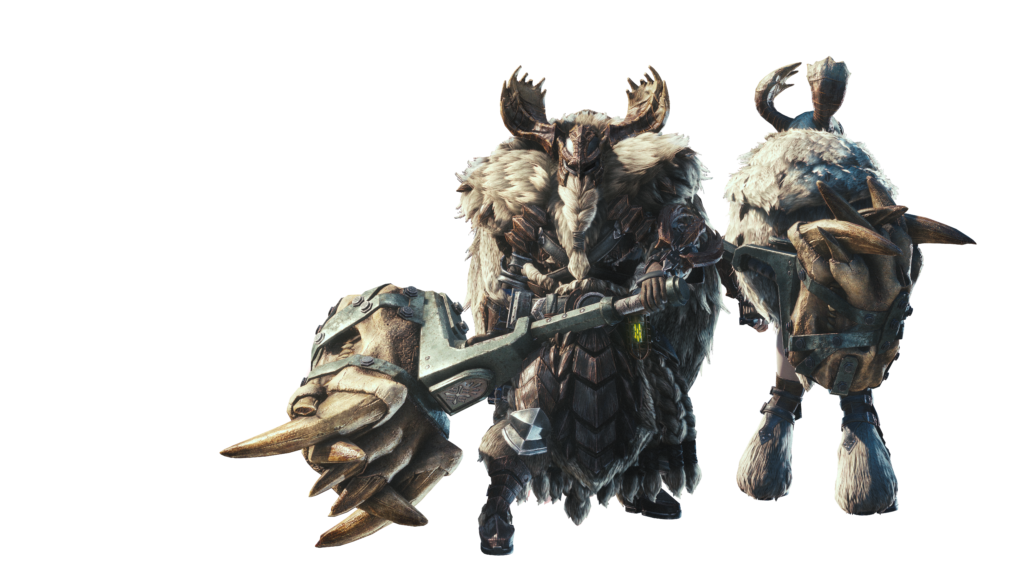 Arguably the best of the blunt weapons in Monster Hunter World: Iceborne is the Hammer. Unlike the slow lumbering hammer wielding warrior image in your mind from other games, it’s the opposite here in Monster Hunter World: Iceborne. The Hammer’s mechanics relies on players using it all the time to increase movement, making it one of the more mobile melee weapons in the game surprisingly. It’s also incredibly impactful – both visually and literally – as your skills and smashes look fantastic on monsters plus you’ll Flinch them plenty, allowing your allies to take advantage and pile on the hurt.