Everything You Need To Know About Mail.ru's New Global Brand MY.GAMES

Everything You Need To Know About Mail.ru’s New Global Brand MY.GAMES 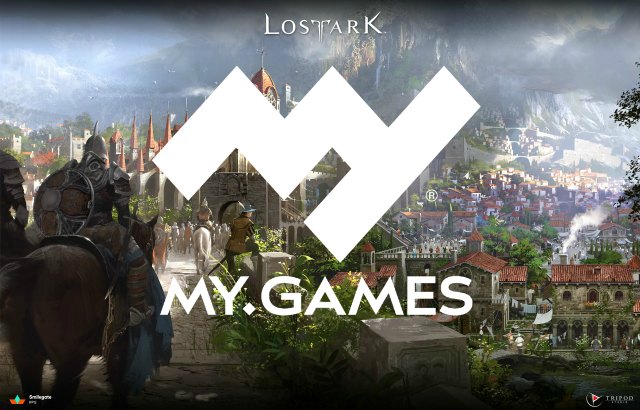 Mail.ru Group has announced the new international gaming brand, MY.GAMES. The new brand will develop, publish and fund new games, including upcoming titles Lost Ark, Conqueror’s Blade and a mobile release for popular esport title Warface. All of the company’s gaming projects, which were previously published under the Mail.ru Group brand in Russia and My.com internationally, will now be united under MY.GAMES.

The launch follows rapid international growth for Mail.ru Group’s Games Division. In Q1 2019, the Games Division’s revenue was more than $100 million, and in 2018, 63% of the Games Division’s revenue came from international markets. According to publicly available data, MY.GAMES is one of the top 50 global gaming companies in the world by revenue*. More than 540 million players are registered in MY.GAMES gaming titles worldwide, with 90% of mobile players based outside Russia. MY.GAMES currently has 60 active games, with more than 150 titles in its portfolio across PC, console and mobile. The company’s studio roster includes 13 in-house development and publishing studios, with 1,500 employees in 10 regional offices worldwide. The MY.GAMES investment arm, MRGV, has already invested into 14 partner studios over the past two years. MY.GAMES is now open to proposals from indie developers around the world. 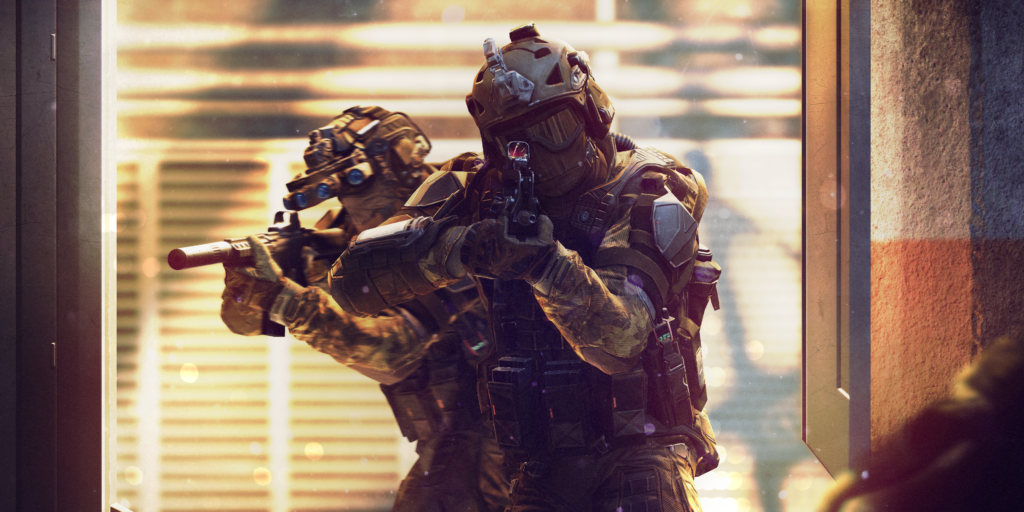 It’s All About The Games

The launch of MY.GAMES was coupled with several major announcements recently, including the European launch date for Conqueror’s Blade on 4 June 2019 announced last week. MY.GAMES will also be developing its own gaming and media platforms and will continue to organise gaming festivals and esports tournaments. Since 2013, the company has organised more than 200 competitions for its primary esports title, Warface, with online viewership exceeding more than 100 million users.

“Over more than a decade, we’ve grown from a local developer into an international company that develops and publishes games, creates gaming services, holds large-scale esports tournaments and festivals, and invests in promising gaming projects,” said Vasily Maguryan, MY.GAMES Managing Director. “We’re launching MY.GAMES to unite our existing portfolio and refresh our thinking. By taking the time now to bring together our individual brands, we can continue to grow and succeed internationally. MY.GAMES is a versatile business and we’re looking forward to what the future holds.” 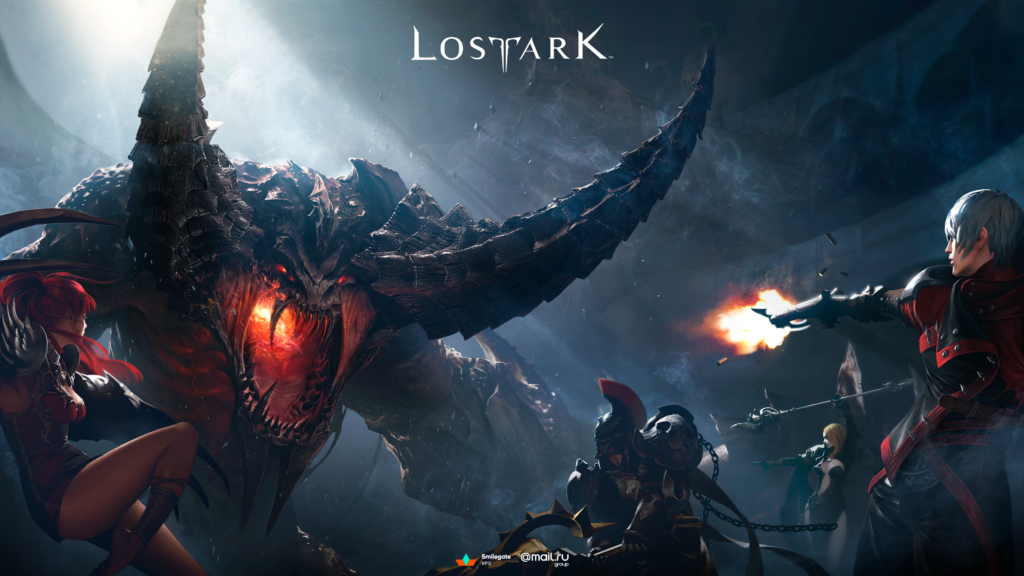 What Does This Mean

MY.GAMES is the biggest launch for Mail.Ru Group since the company began in 2009. A new logo was also unveiled to match the new brand – it is versatile, based on simple, clear shapes. This new symbol underlines the dynamic, diverse nature of the gaming experience that MY.GAMES offers its users. The same idea is reflected in the brand’s visual identity: colour palette, textures and fonts. For international gamers, this means that you can expect more quality titles coming in the future. Don’t forget existing ones too, and on the roster, the popular staples like Lost Ark looks like it will be carrying the torch for now. 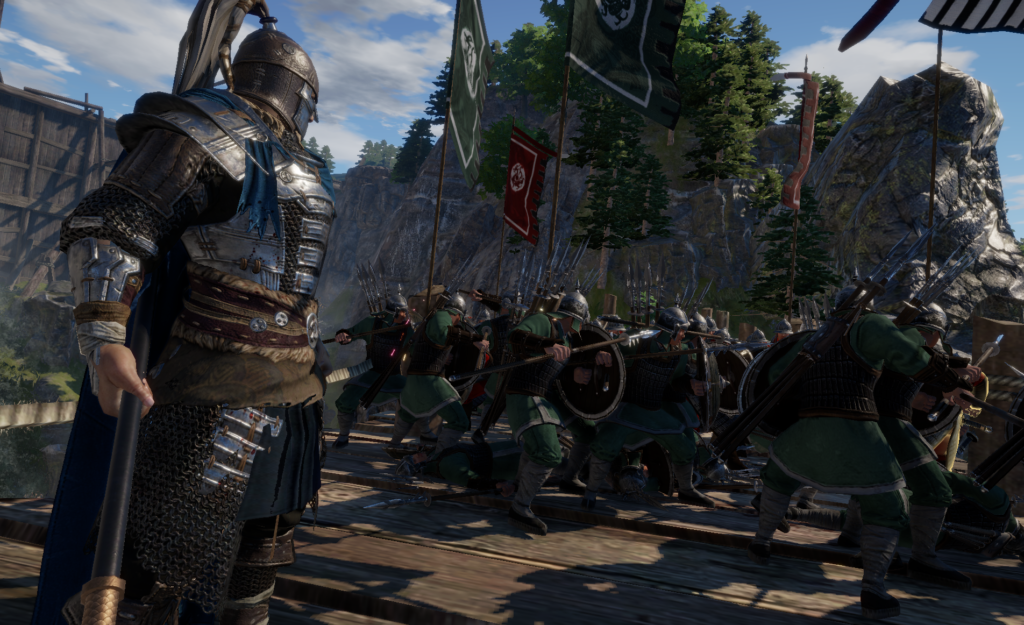