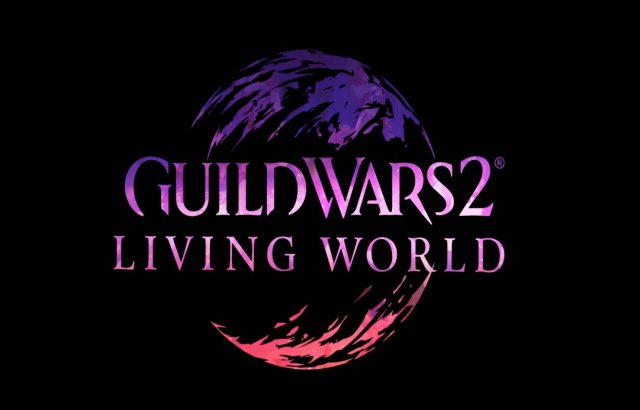 Guild Wars 2 will be delaying the release of a teaster trailer and release date announcement for Episode 2. The Living World Season 4 was launched last year shortly after the Path of Fire expansion.

According to game producer Mike Zadorojny on the forums, the team discovered issues that needed to be fixed first. Check out the snippet below:

“We are fast approaching the end of our 2-3 month cadence window for Living World Episodes and this morning we were hoping to unveil the Episode 2 Trailer along with the announcement of its release date. However, as we were preparing the episode for launch we discovered issues that we want to take additional time to address, to make sure it lives up to our standards. Once we have nailed down the last few details, started the process for moving the build to Live, and are confident when the episode will launch, we will release the trailer. Thank you for patience and bearing with us as we put the finishing touches on Episode 2. We look forward to playing the next chapter of Living World with all of you once it is released.”