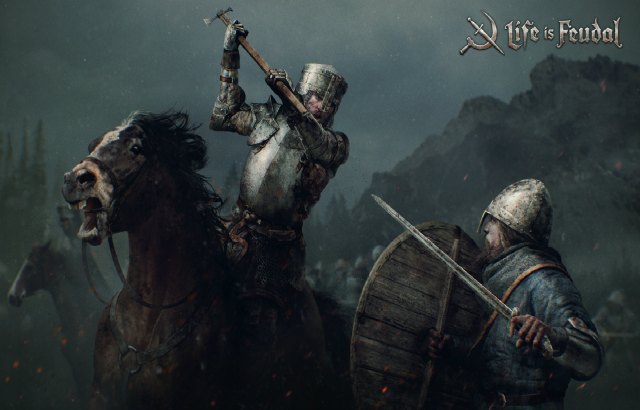 Life Is Feudal the MMO, will go free to play according to a recent blog post on its website. Life is Feudal MMO is a large-scale group-focused RPG, that places players in a highly realistic, non-fantasy, medieval world where danger lurks around every corner. Players need to work as a team to gather resources, build shelter, craft tools and form a fully functioning feudal society in an unforgiving archaic world. Players may find a place in society as a vassal, a knight, a farmer or even royalty, as their guild builds and expands their medieval societies.

Accompanying the free to play model switch is a host of other tweaks and features, which can be found below: