Everything You Need To Know About Rogue Company's New Rogue: Cannon

Everything You Need To Know About Rogue Company’s New Rogue: Cannon 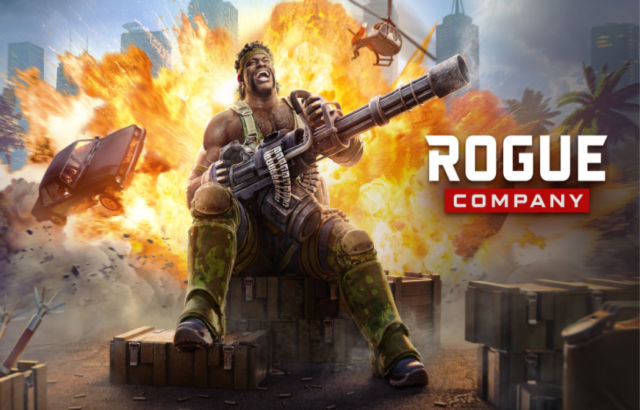 This week, Cannon has joined Hi-Rez’s cross-platform free-to-play shooter Rogue Company as the new playable character. Just like all Rogues, he can be unlocked for free just by playing matches. This Update went live as Rogue Company hit 25 million unique users, proving to be the studio’s fastest growing game ever. Here’s everything you need to know about Cannon!

Cannon grew up in Kansas City on a diet of action movies, pro wrestling and barbeque. Following his dreams of operating a machine gun, he then joined the Army. Now he brings out the big guns with Rogue Company.

Cannon himself is an imposing figure, and his huge Gatling Gun with spinning barrels truly makes him a presence to be reckoned with. Mounting his weapon allows him to rain bullets even faster, making Cannon an ideal defender when it comes to securing and holding objectives.

But Cannon isn’t afraid to get up close and personal – when his Gatling Gun won’t do the trick, he can also utilize Rogue Company’s newest melee weapon – a massive Sledgehammer!

“Cannon is a brand new Defender that lives by the old motto: the best defence is a good offense”, says Nick ‘PrettyHair’ Keogh, Game Designer. “He brings a positive attitude and firepower for days. My personal favorite thing about Cannon is his custom-built theme song you can hear while firing his devastating Gatling Gun. He’s a ton of fun to play and I can’t wait for everyone to get their hands on the newest Rogue!”