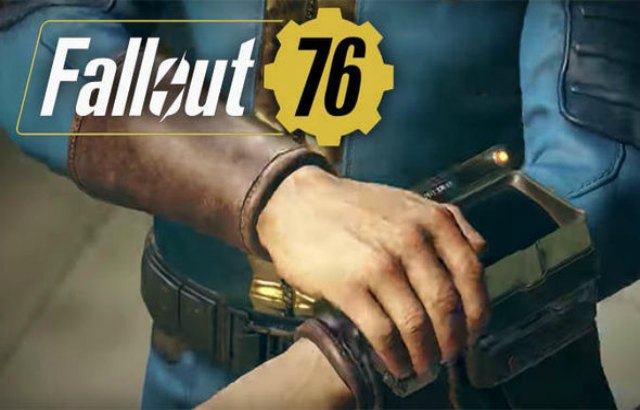 Bethesda’s announcement that the next installment in the Fallout franchise, Fallout 76, would be an all online affair didn’t sit well with many. Would it diminish the very essence of what Fallout games should be? Large open sandbox worlds that are engaging not only due to the rich story and RPG elements, but also due to its setting. Nuclear wars does have consequences. And in Fallout, surviving the aftermath alone and isolated from contact is what makes it special. In 76, everybody you come across is a real player, which stands against everything Fallout is all about. So with launch this week, we’ve jumped in and here’s what we think of it so far.

The Multiplayer Aspect Isn’t That Obtrusive

In fact, it isn’t as bad as naysayers predicted it would be. Once you’ve created your character and exited the Vault, other players are immediately on the same map you’re on. Easily distinguishable by names like Pinkiegurl54 and L337killer, PvP in Fallout 76’s West Virginia setting only happens after level 5. By then, most players would have gotten a chance to learn the ropes. The first series of main quests are all tutorials teaching you the basics. Water and food are pivotal to surviving, but must be cooked and de-radiated before consumption. Weapons and gear can be crafted but materials come from exploration and gameplay.

It’s easy going for the casual player, and can be done perfectly alone or with friends. The PvP component and the notion that players will engage in nuclear warfare is one of overexertion.  In our first day, the entire server ended up being helpful – summoning air drop supplies for everyone else to loot – and have mostly stayed out of each other’s way. 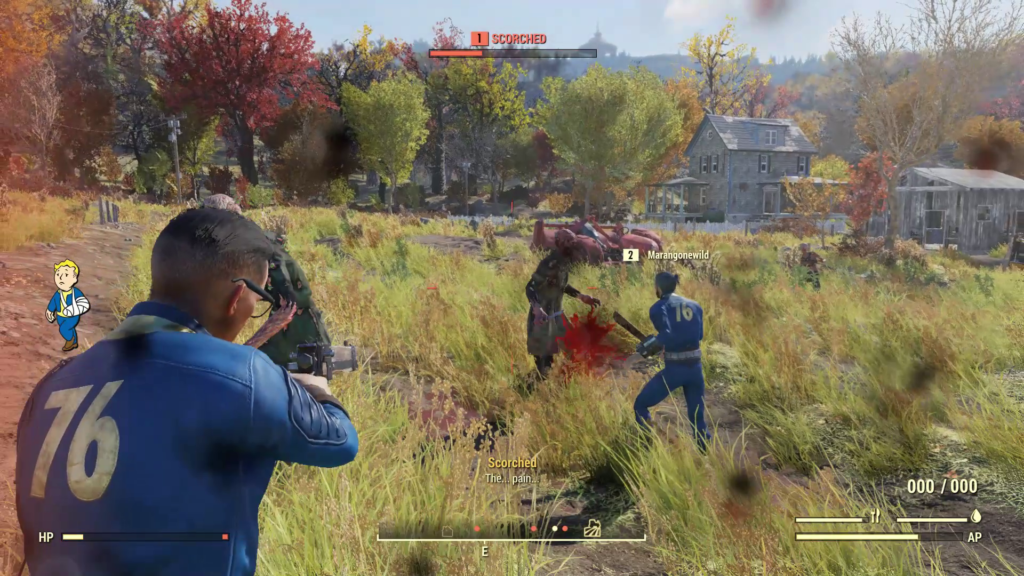 The Story Is Disappointingly Boring

What Bethesda gets right with 76 is making this vibrant online world come to life. The flora and fauna live and breathe as you’d expect from a Bethesda game. And vistas and scenery are gorgeous to look at. But sightseeing, exploration and crafting are only half the fun in Fallout 76. Where some players may find fun in playing with others for some sandbox sessions, others just want a solo experience to enjoy the Fallout 76 story. Unfortunately, it is here that the game falls short. Upon leaving Vault 76, you’re straight away given the main quest. You must find the Overseer and stop the three Silos in West Virginia from being prone to warfare. This leads the player on a series of scavenger hunts from abandoned towns across fields to airports, and all the effort yields little or not engagement. This is due to the Overseer’s story being narrated via a series of holo recordings instead of a traditional NPC dialogue interaction. It’s long winded, hallow and comes across as a cheap bread-crumb effort at giving players a story.

You’ll inevitably come across other side missions as well. They also make use of holo recordings to convey the narrative, which doesn’t offer any sort of interesting story development. For example, one doctor recounts his journey from healthy to sickly in a three minute monologue. While the voice acting is emotional, it doesn’t quite get the job done the way a face to face interaction can. While the story falters, it’s obvious that the purpose of the game is offer fun in more than one avenue. The game does have organic community events that all players nearby can participate in and that’s a lot more fun than the story. Ultimately though, it’s the single player experience hunters that will be more let down by this. 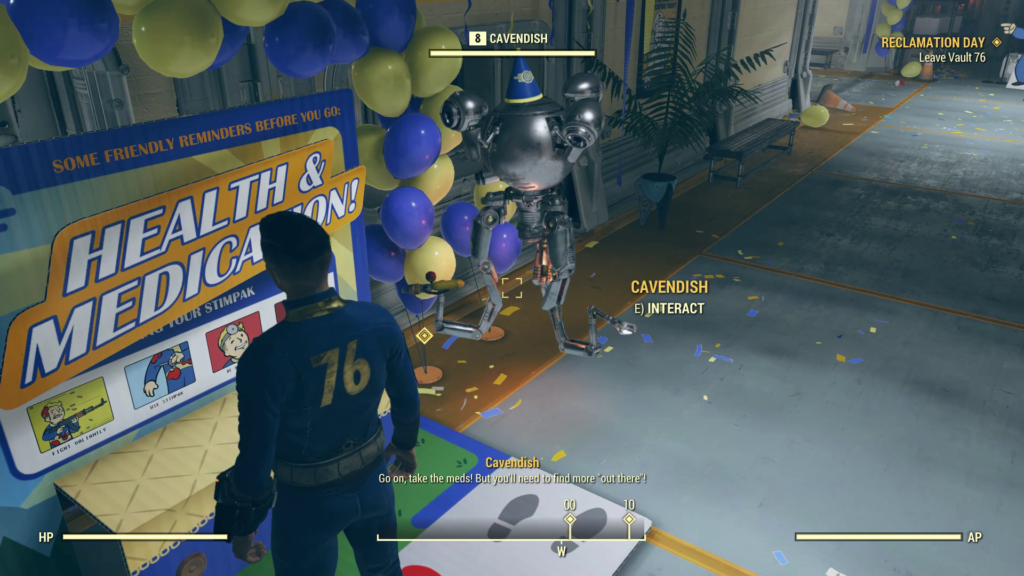 That’s not to say that the game isn’t enjoyable. In hour many hours of exploring the massive world, we’ve had spurts of fun in-between. Character progression from spending points in the S.P.E.C.I.A.L. system to crafting our gear in our movable C.A.M.P. have all been good fun. It’s rewarding to see yourself make progress by simply playing the game and getting better at it. The problem is, when you look at it holistically, Fallout 76 doesn’t offer anything extra compared to what many other survival MMOs out there already can. In fact, some offer more. ARK:Survival Evolved let’s you tame dinosaurs and build bases. Conan Exiles is also in the same vein. And by shafting a good narrative driven experience in Fallout 76, we have to unfortunately, categorize it as a survival MMO with a Fallout skin. And that is why we don’t think Fallout 76 is worth the $60. 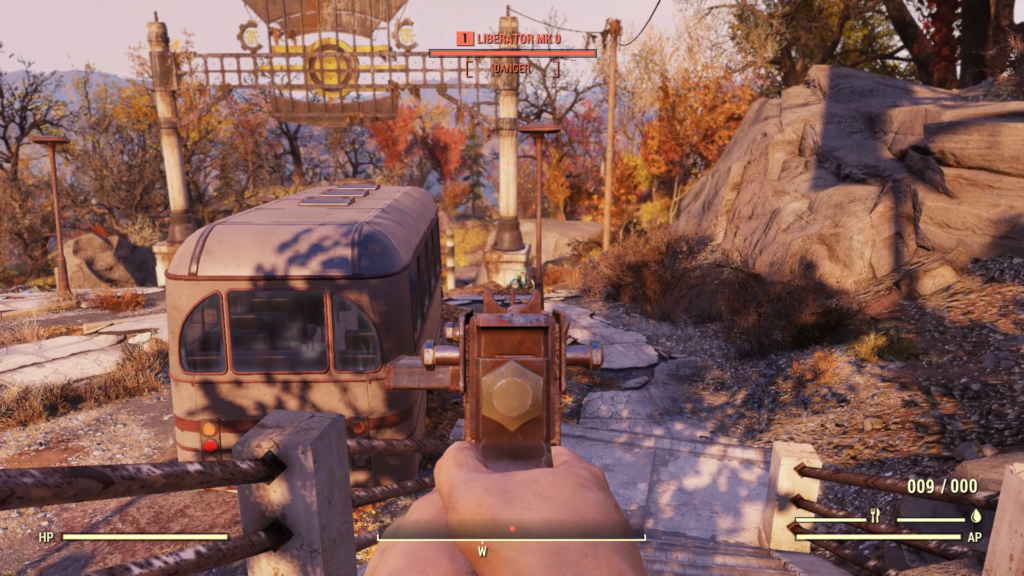