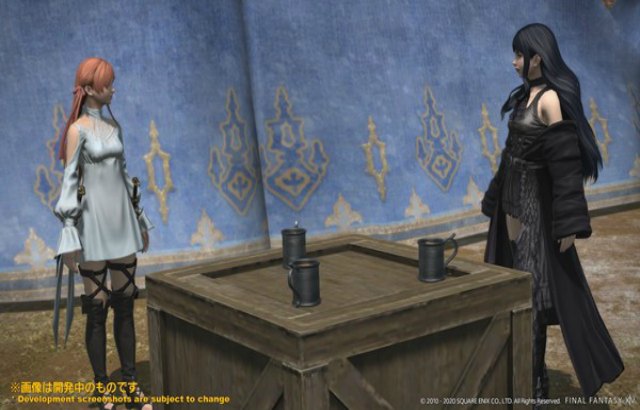 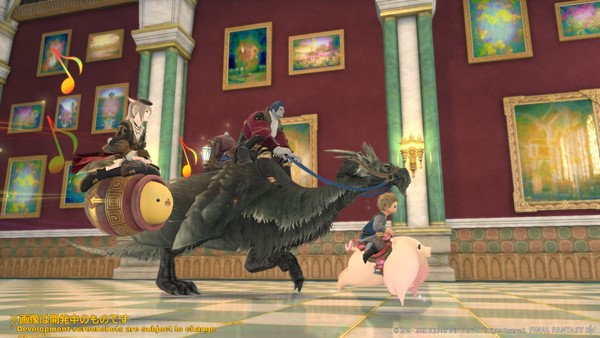 Additionally, Producer and Director Naoki Yoshida announced plans to support the PlayStation®4 console version of FINAL FANTASY XIV on the PlayStation®5 console. Players will be able to utilize the in-game PS4™Pro display settings, and the PlayStation 5 hardware will ensure quick load times.

December’s Patch 5.4 update will include a number of updates and new content for adventurers of all playstyles: 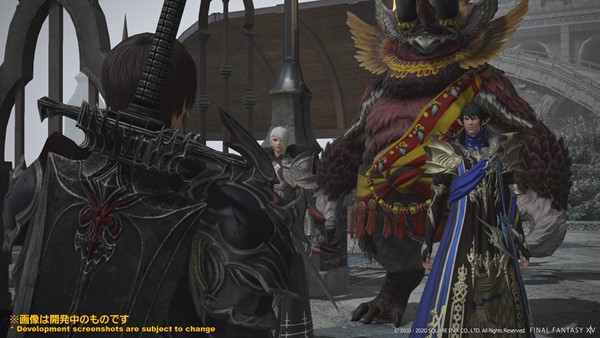