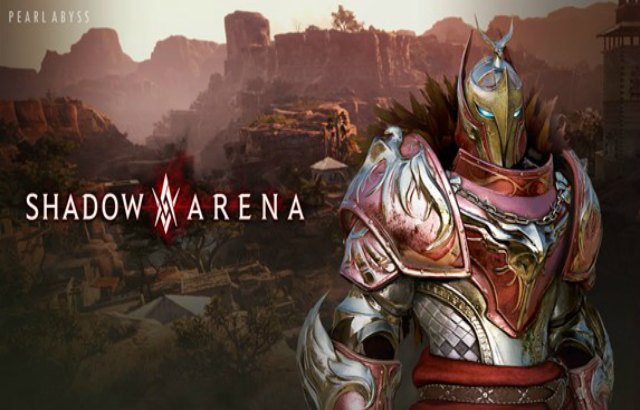 Pearl Abyss announced that the new Hero Tantu has arrived in Shadow Arena. Players can now throw powerful combos at enemies using this successor of an ancient civilization.

A young giant, Tantu uses an Iron Buster as a main weapon, which has been forged using a long-lost technology. Armed with immense firing power, he can create advantageous combat situations by keeping opponents at a distance with his ranged attacks.

Tantu also has the ability to switch between long-range and close-range attacks at any time to suit his situation. Depending on his skill, Tantu can load up to 4 Bullets which, when fired, will inflict a Stiffen effect upon his enemies. High damage can be inflicted by using the Aggressive Negotiations skill, which allows players to quickly grab a nearby enemy and strike them continuously.

Moreover, Beta Season 2 has begun. To celebrate the new season, a special reward event will take place until December 12. Players can earn Battle Points by completing challenges and acquiring a certain number of points will get them a special Ticket. This Ticket will automatically enter the player into a prize draw with rewards including a Samsung Odyssey G7 gaming monitor, Logitech G560 gaming speaker, and Razer Kraken Pro Headset.