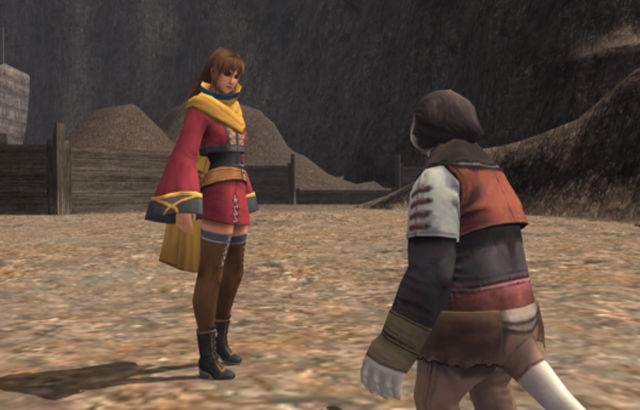 SQUARE ENIX® invites players to continue their adventures in FINAL FANTASY® XI Online with today’s release of the May version update. This month’s update introduces a new story and characters in the latest chapter of the The Voracious Resurgence™ storyline, as well as several exciting campaign events ahead of the title’s 19th anniversary this month.

The May version update brings along additional content for players to enjoy, including: