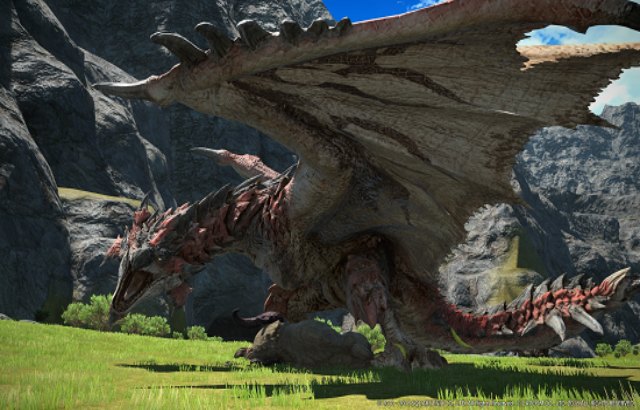 The new teaser trailer can be viewed here: https://youtu.be/dq8CKCQZNMk

At a special Letter from the Producer LIVE stream during SQUARE ENIX Presents at E3, Producer and Director Naoki Yoshida will be joined by special guest Ryozo Tsujimoto, Producer of Monster Hunter: World, to further discuss the collaboration. The live stream is scheduled for Tuesday, June 12 beginning at 11:00 AM PDT.

Additional details and future updates on the crossover event will be available on a special collaboration website: https://sqex.to/NcM.